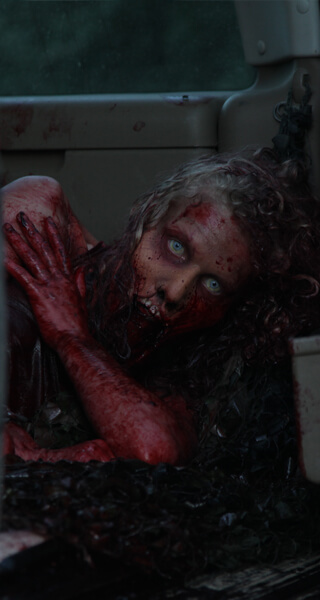 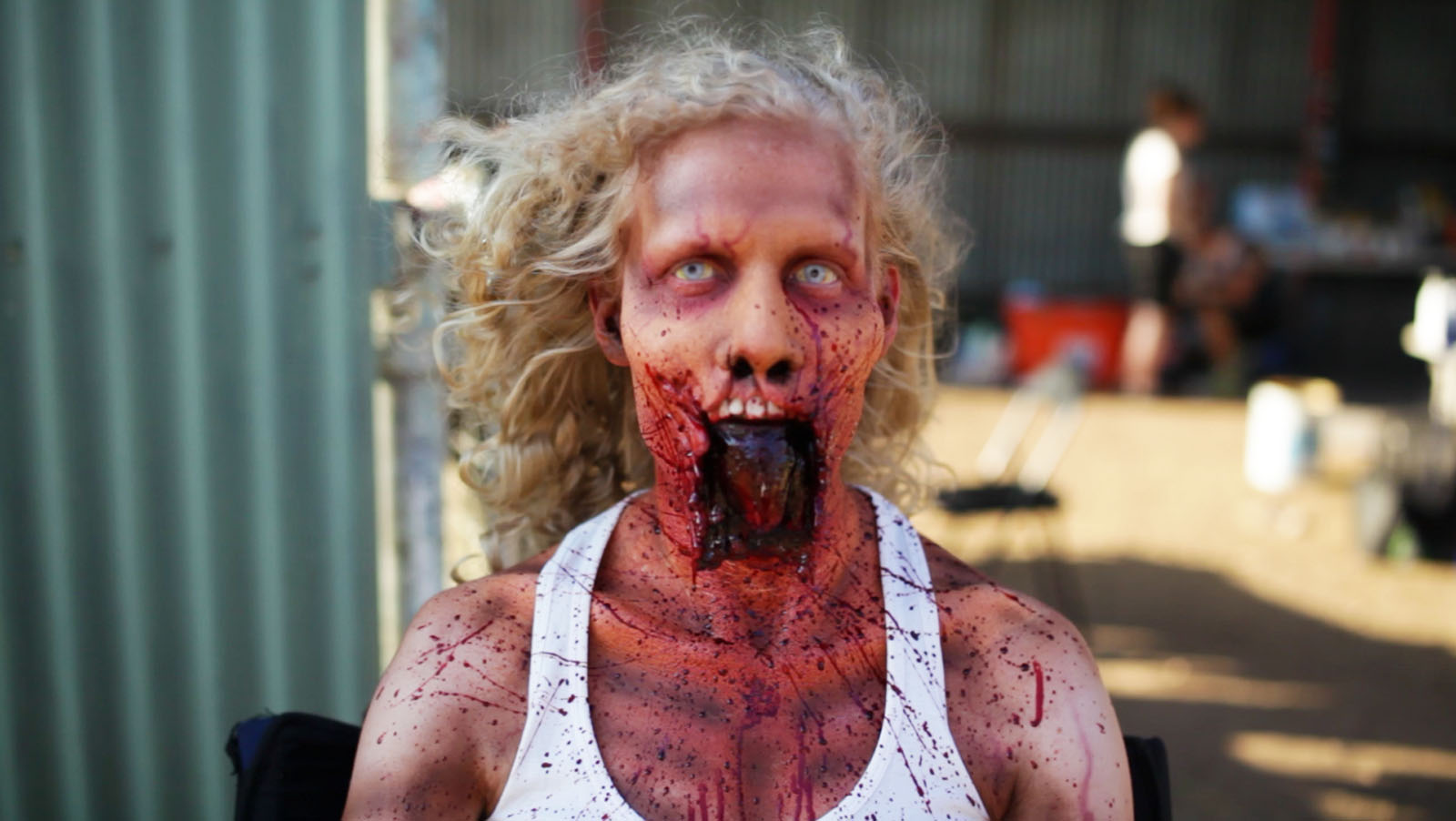 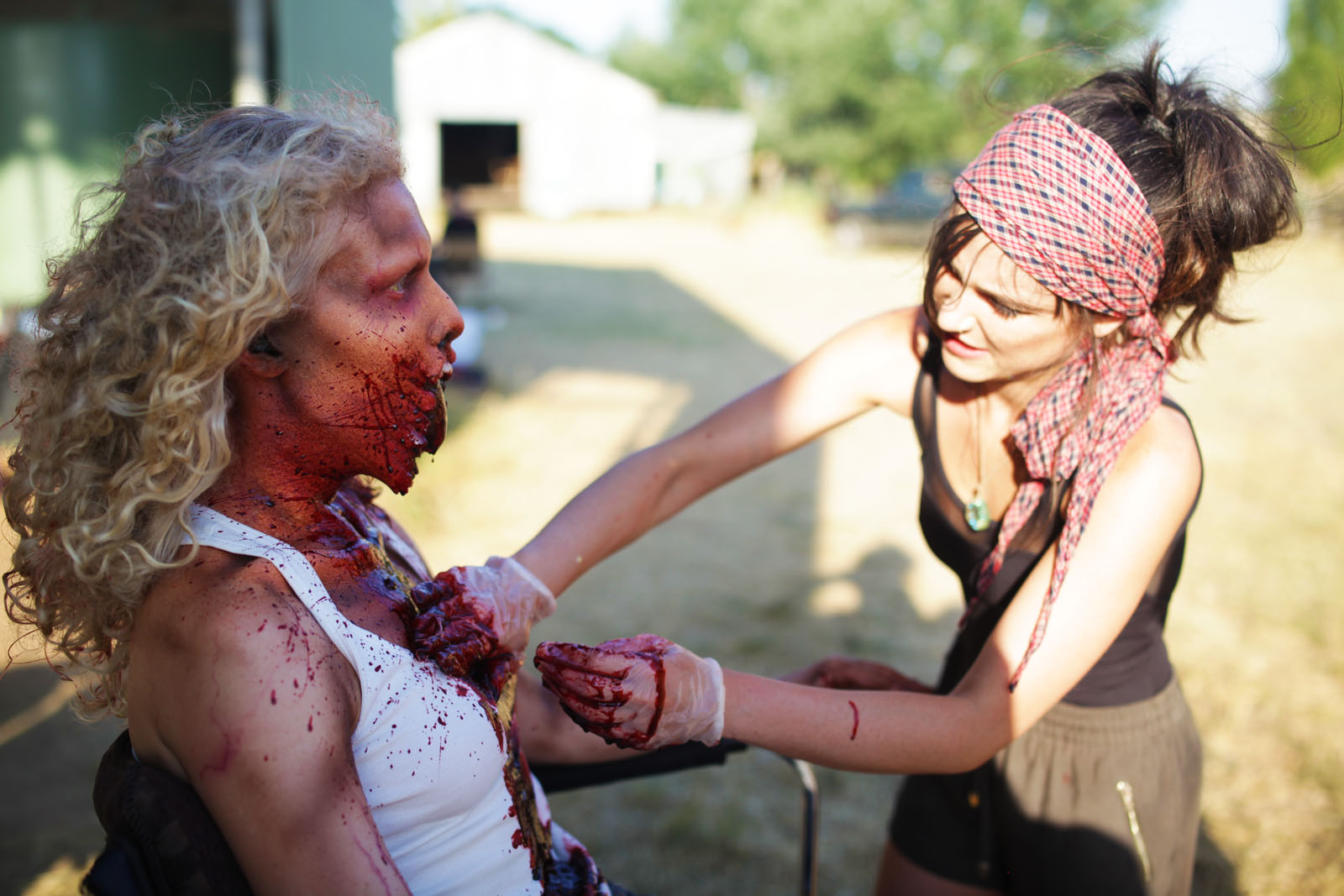 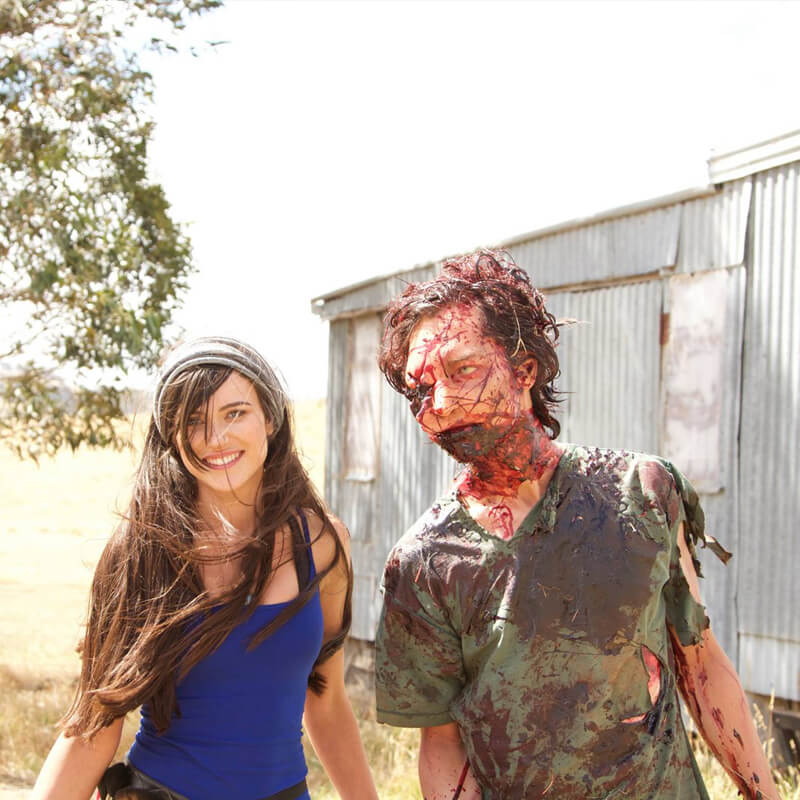 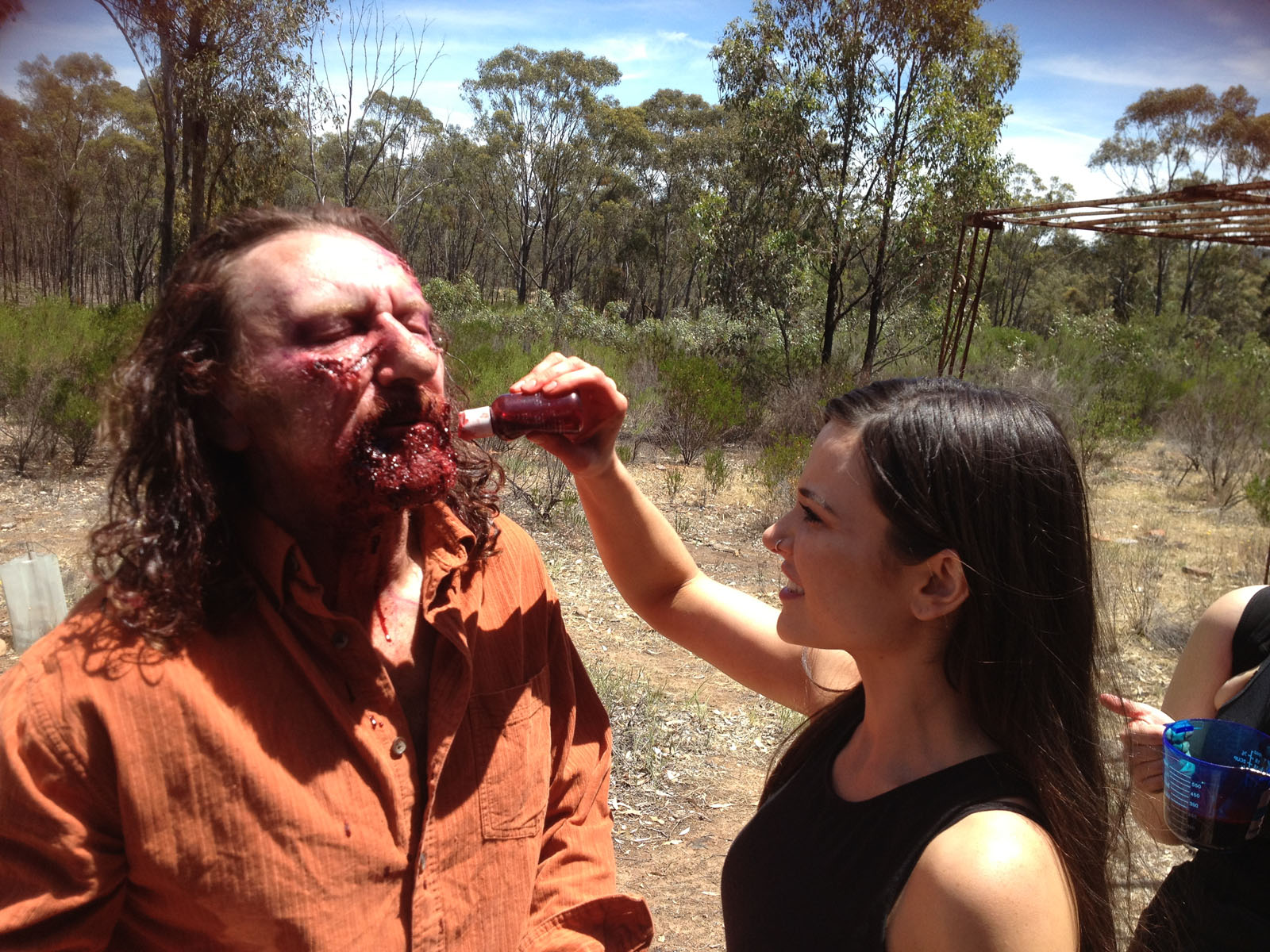 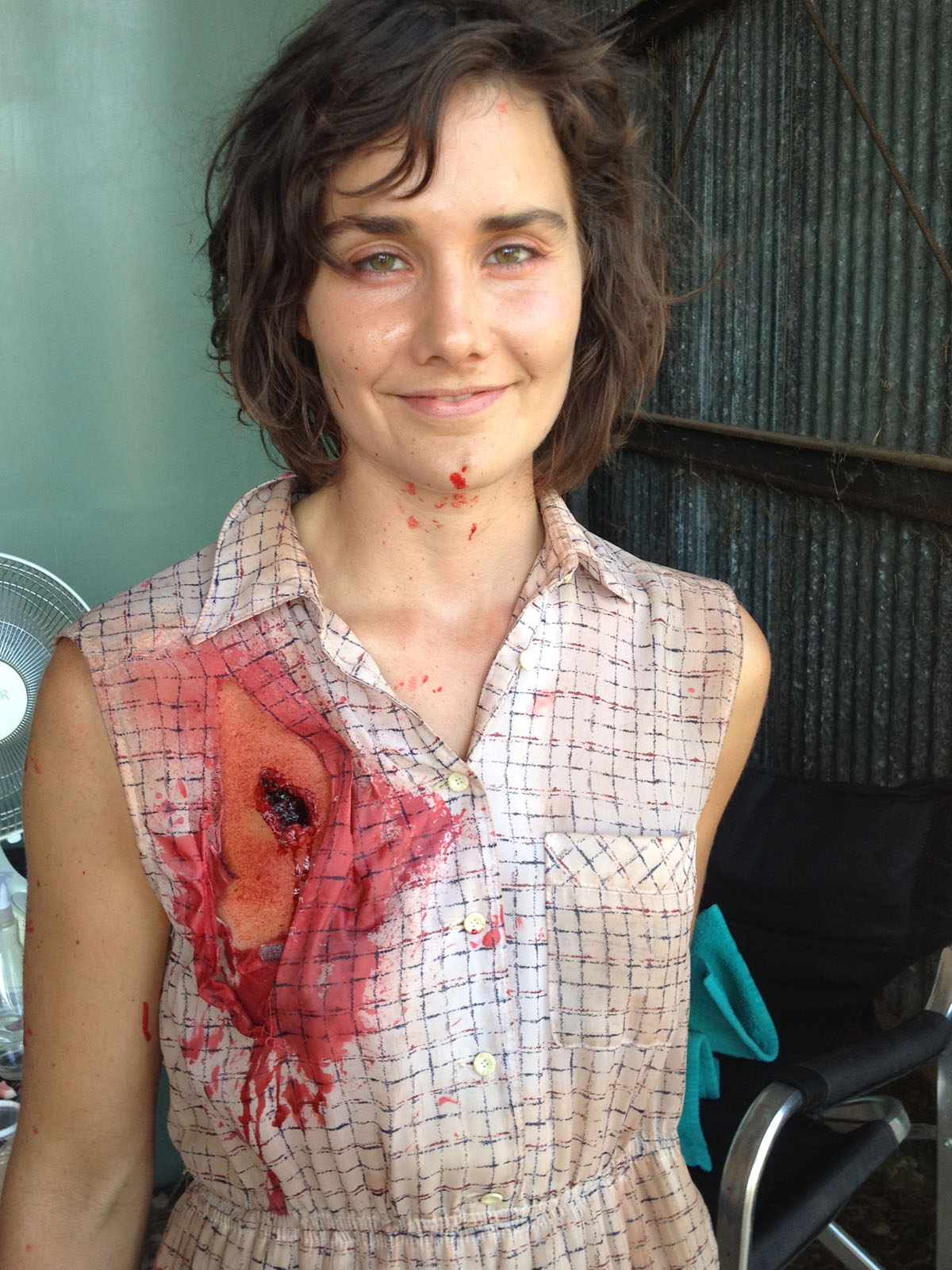 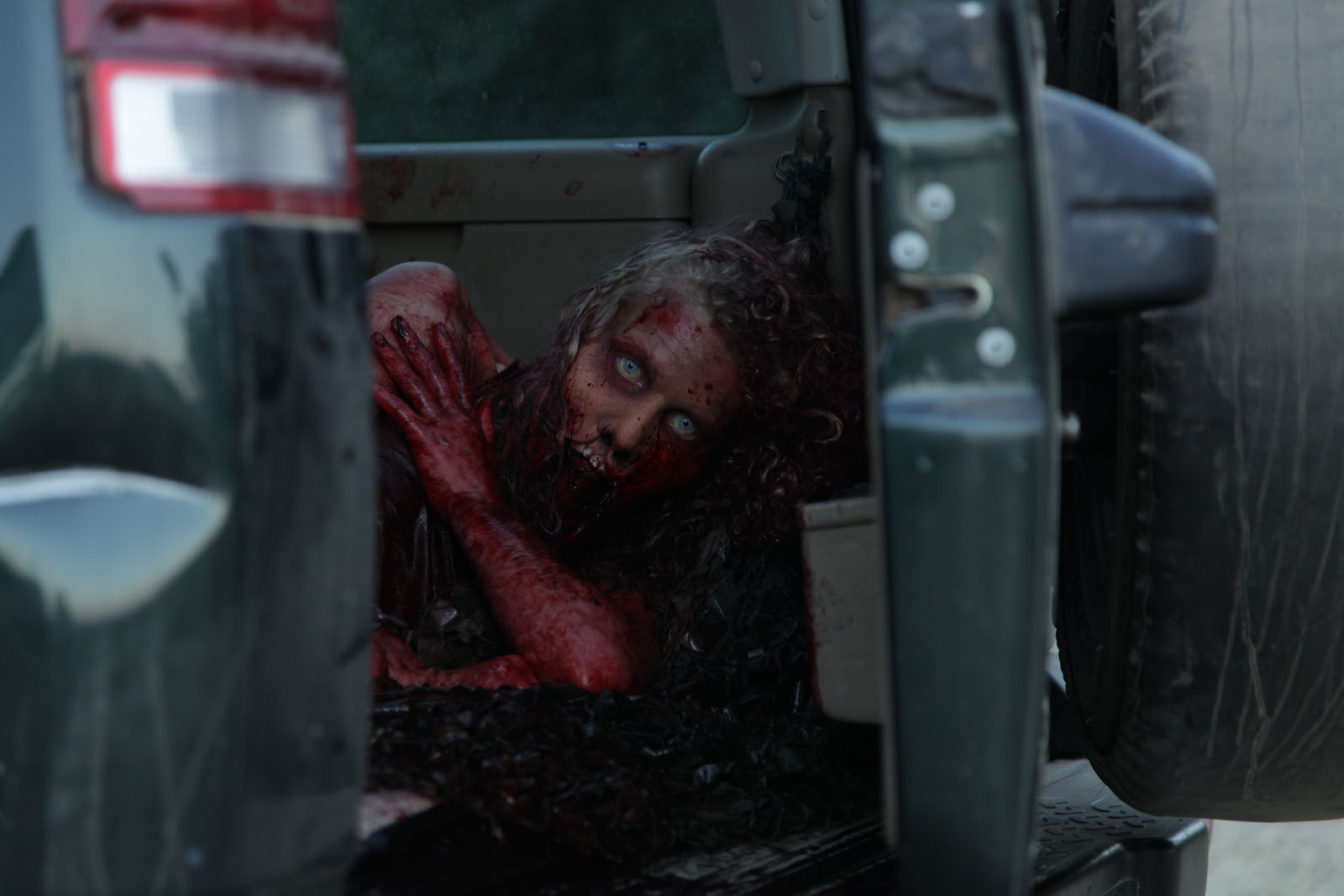 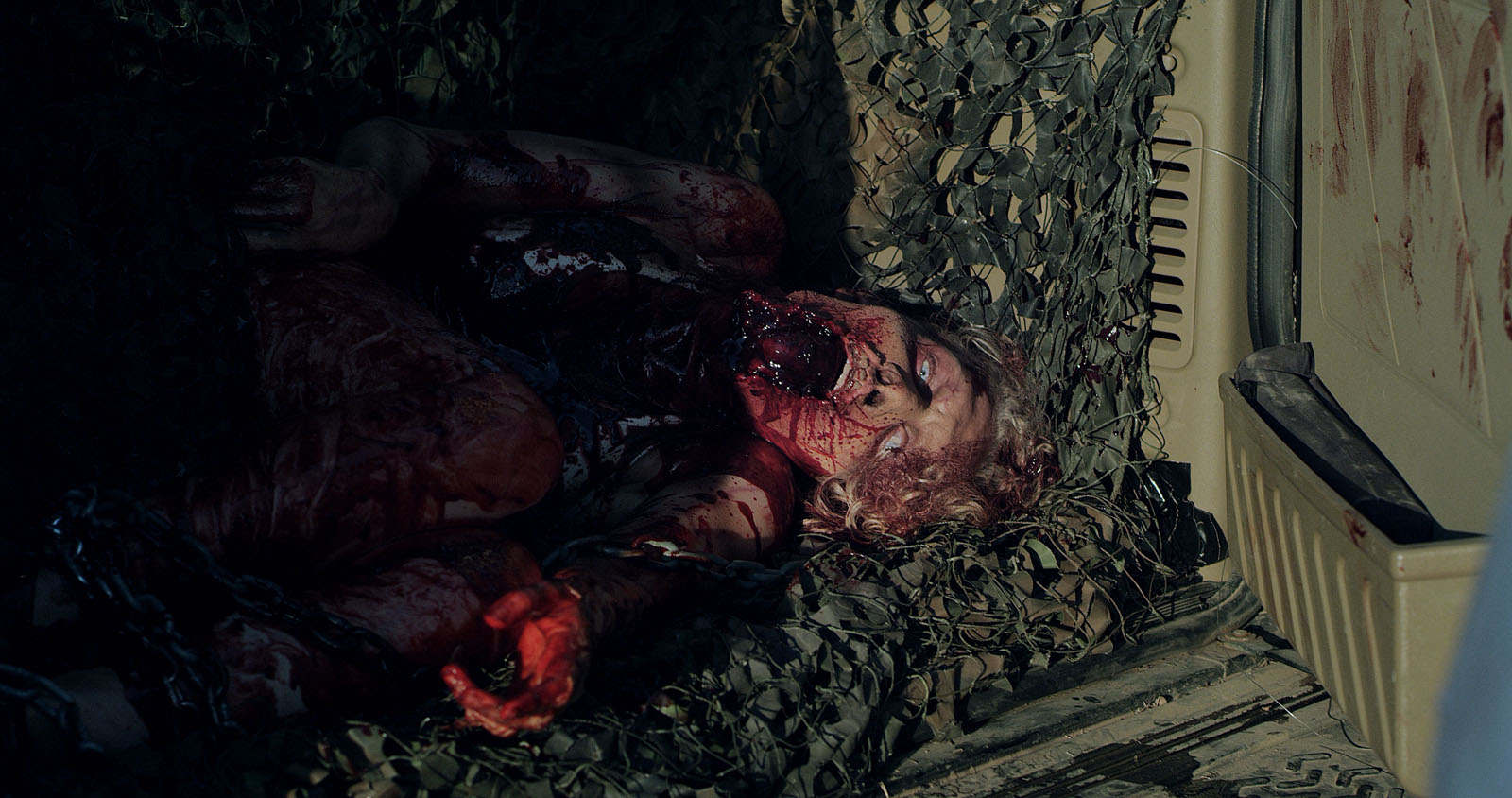 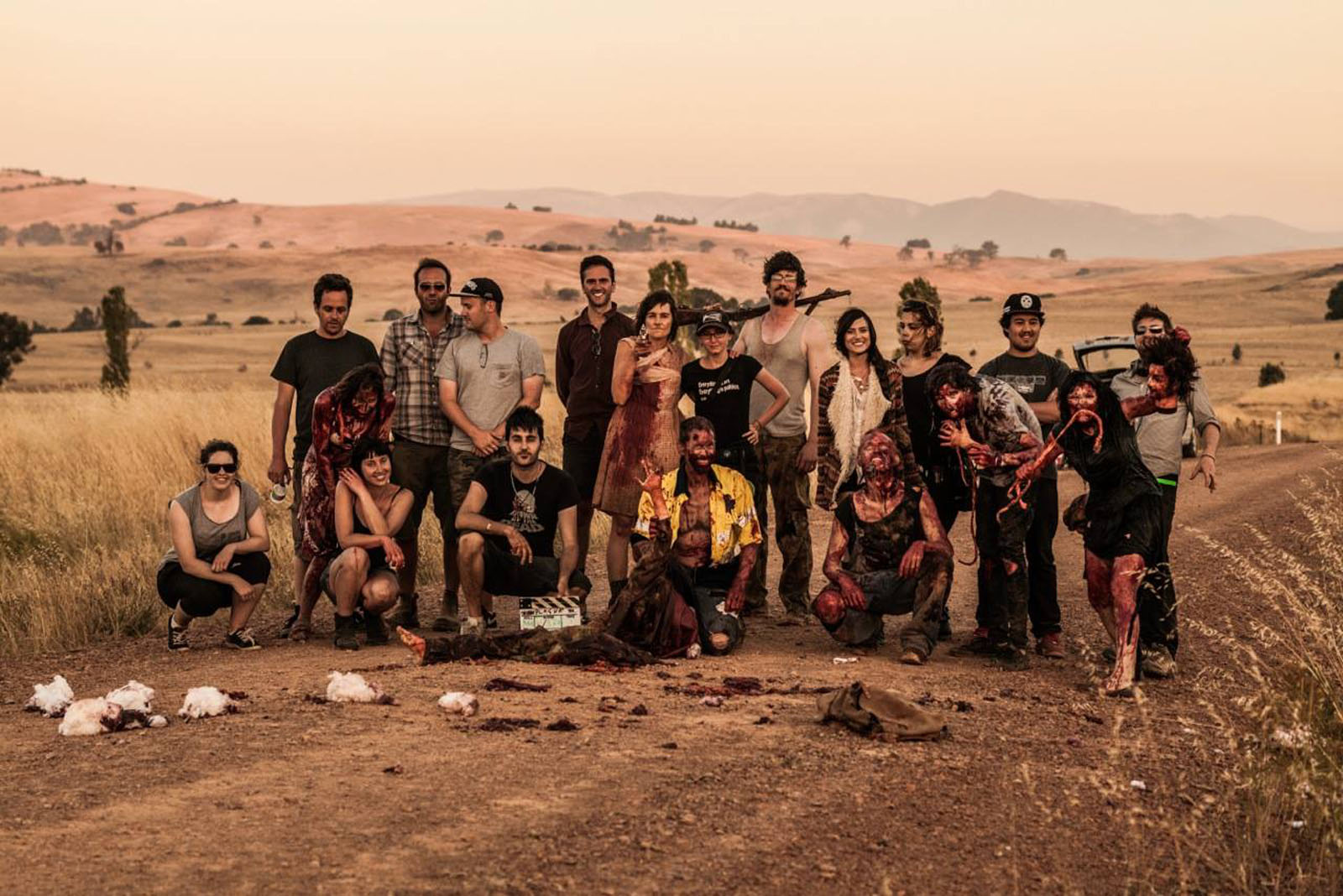 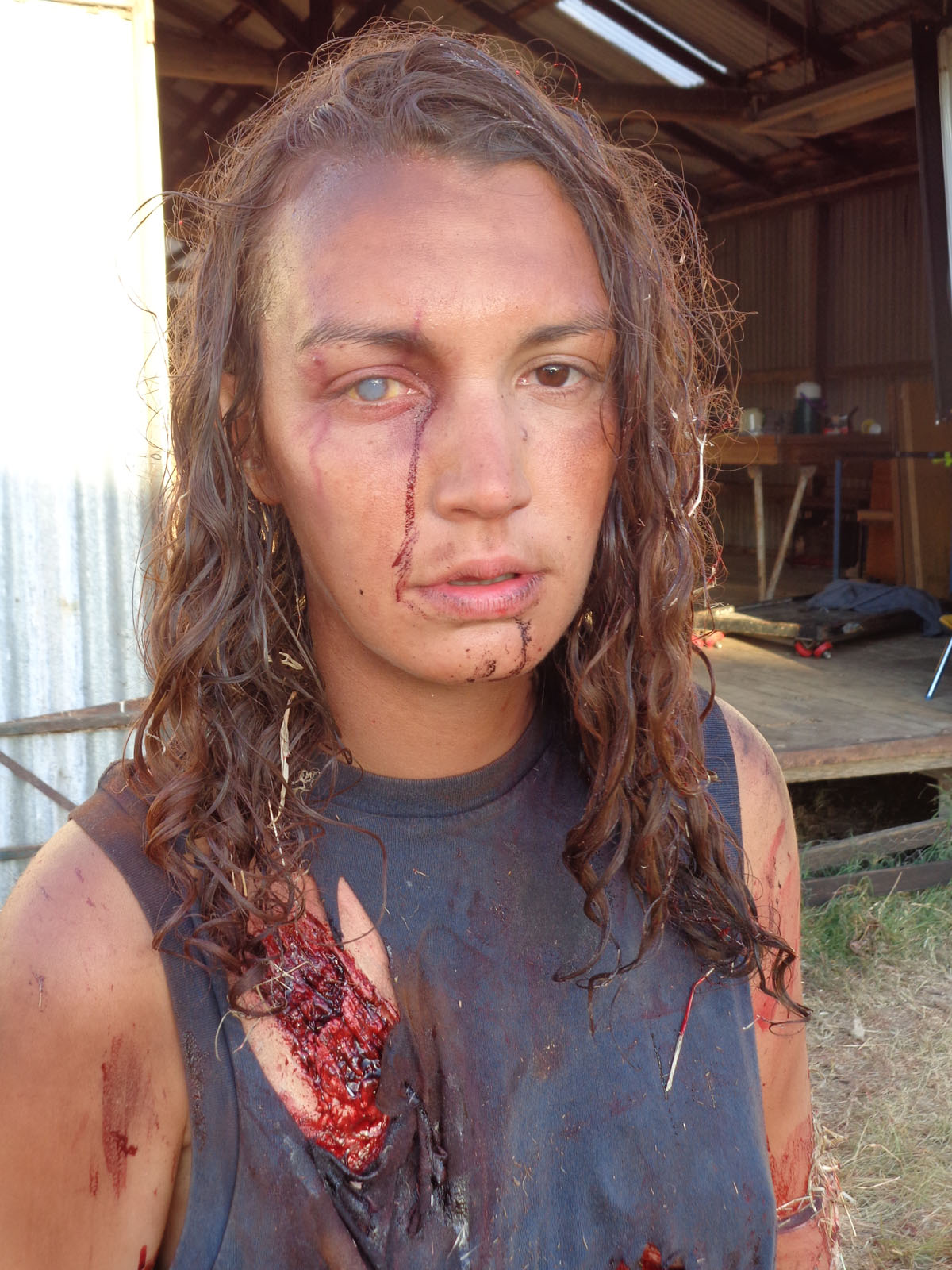 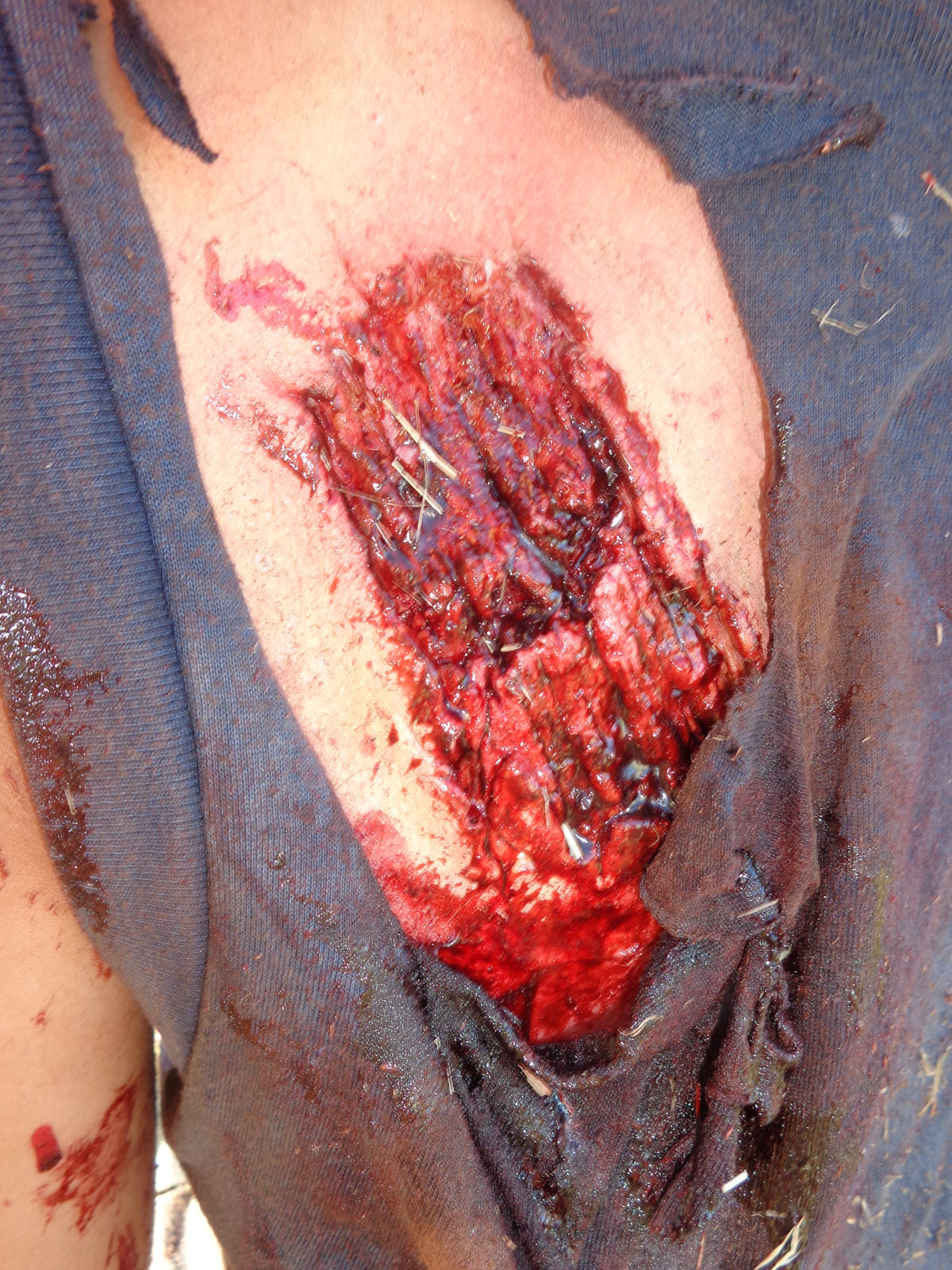 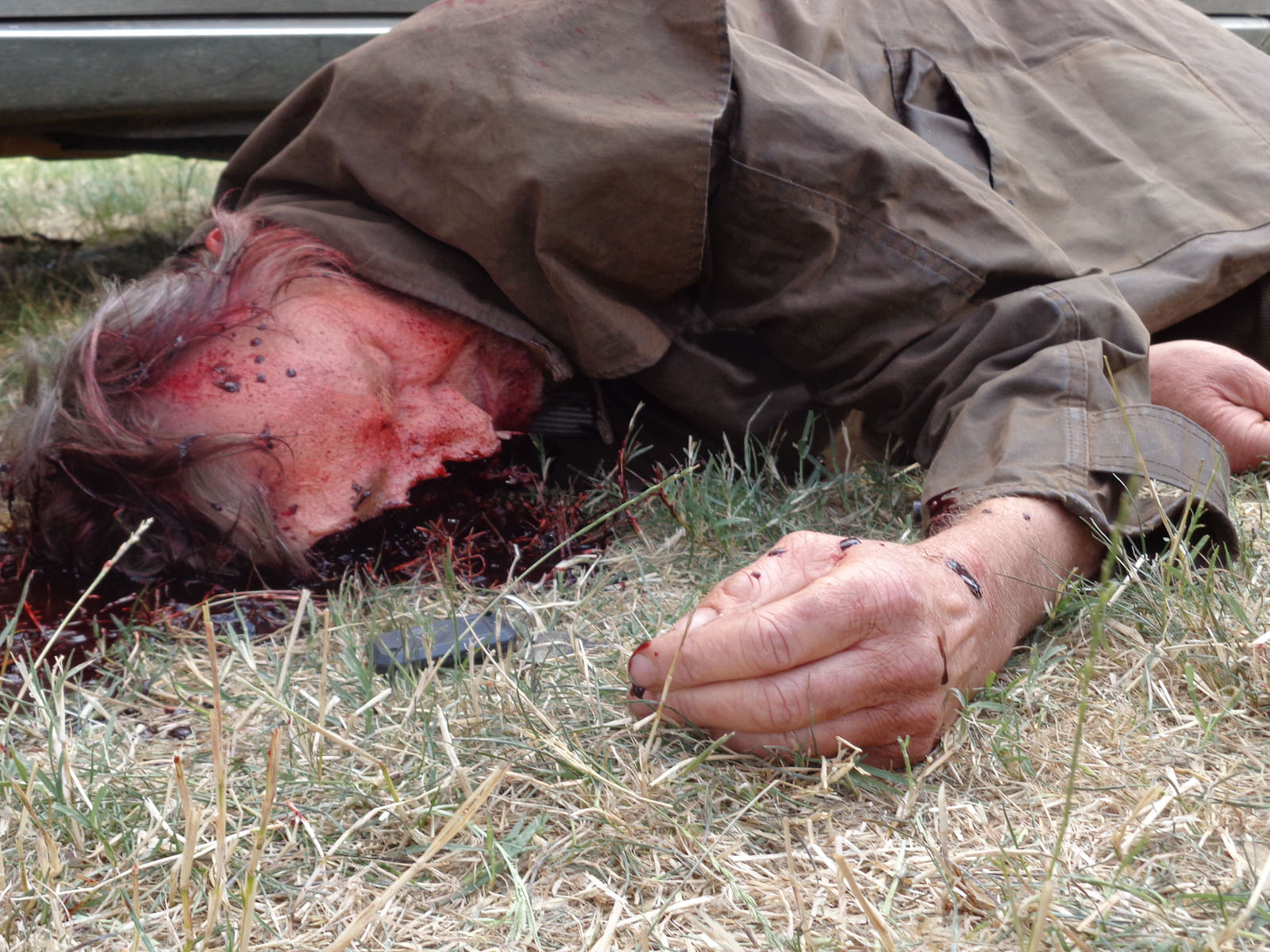 A small group of survivors in post-apocalyptic Australia seek shelter from an infection that has spread like a plague among the human populace.
Evie (Tegan Crowley) and her fellow survivors become separated from her husband John (Scott Marcus).
Evie refuses to leave John behind against the wishes of the group.
The survivors revolt and abandon Evie to an uncertain fate.
With the unexpected arrival of Charlie (Steven Kennedy) what appears to be an opportunity at a new beginning quickly turns to horror as menacing as the infected that pursue them.