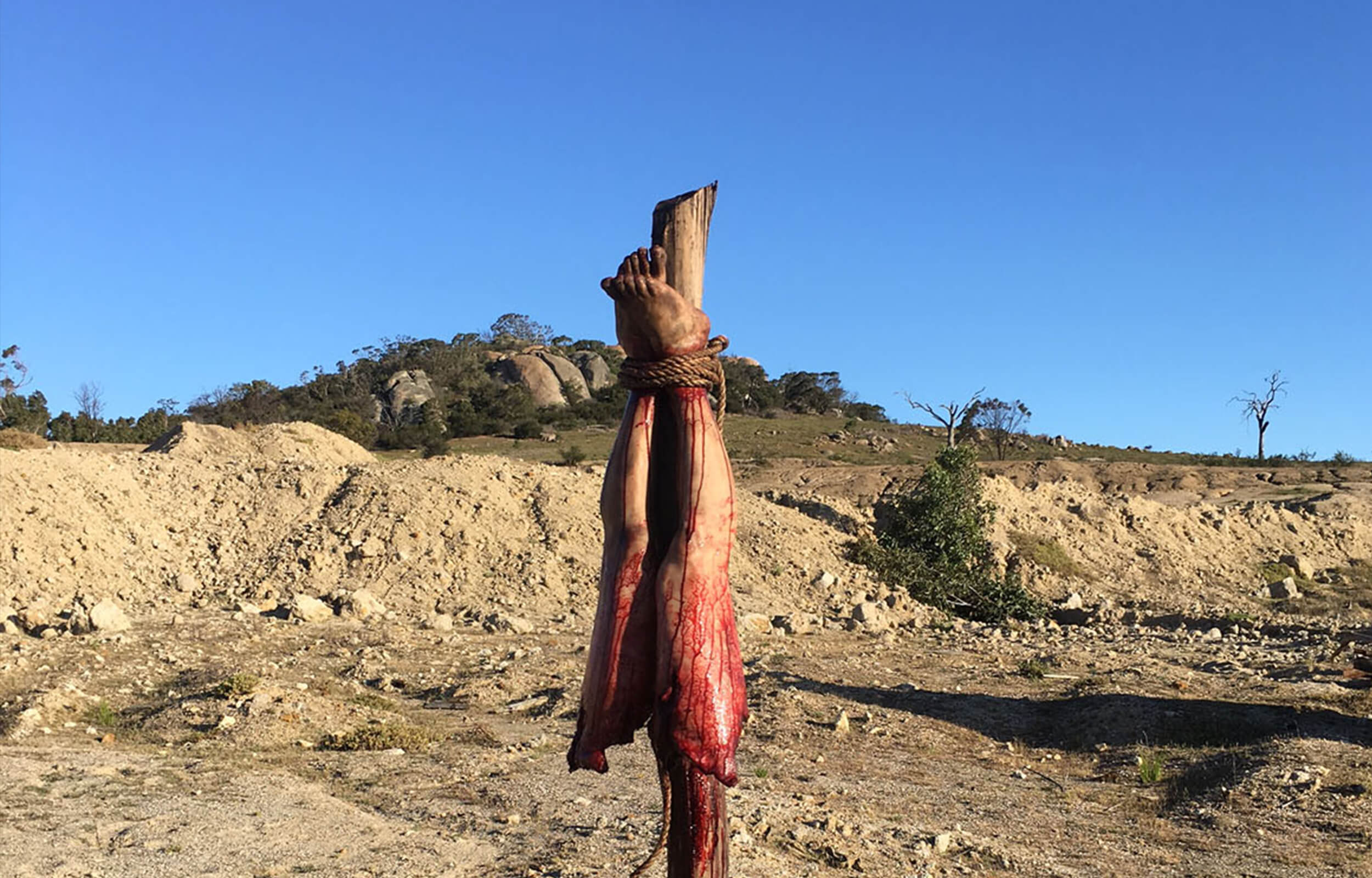 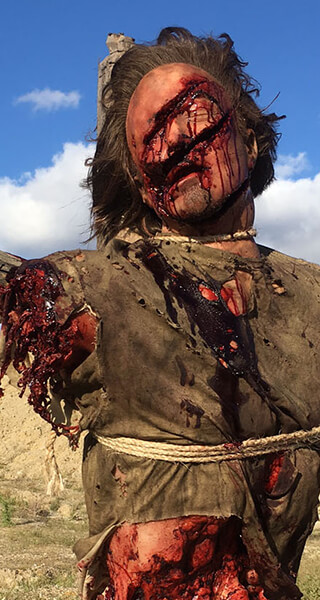 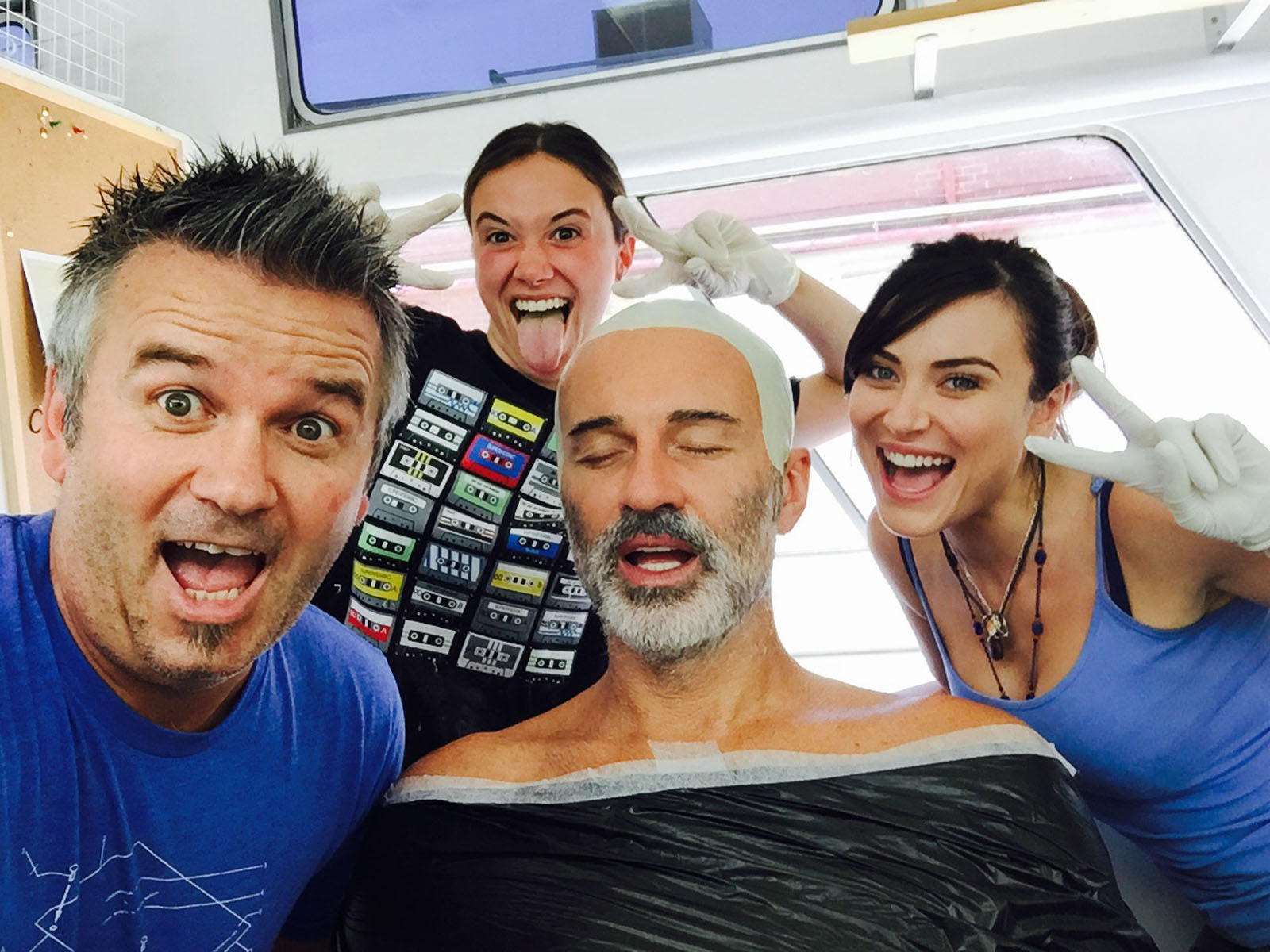 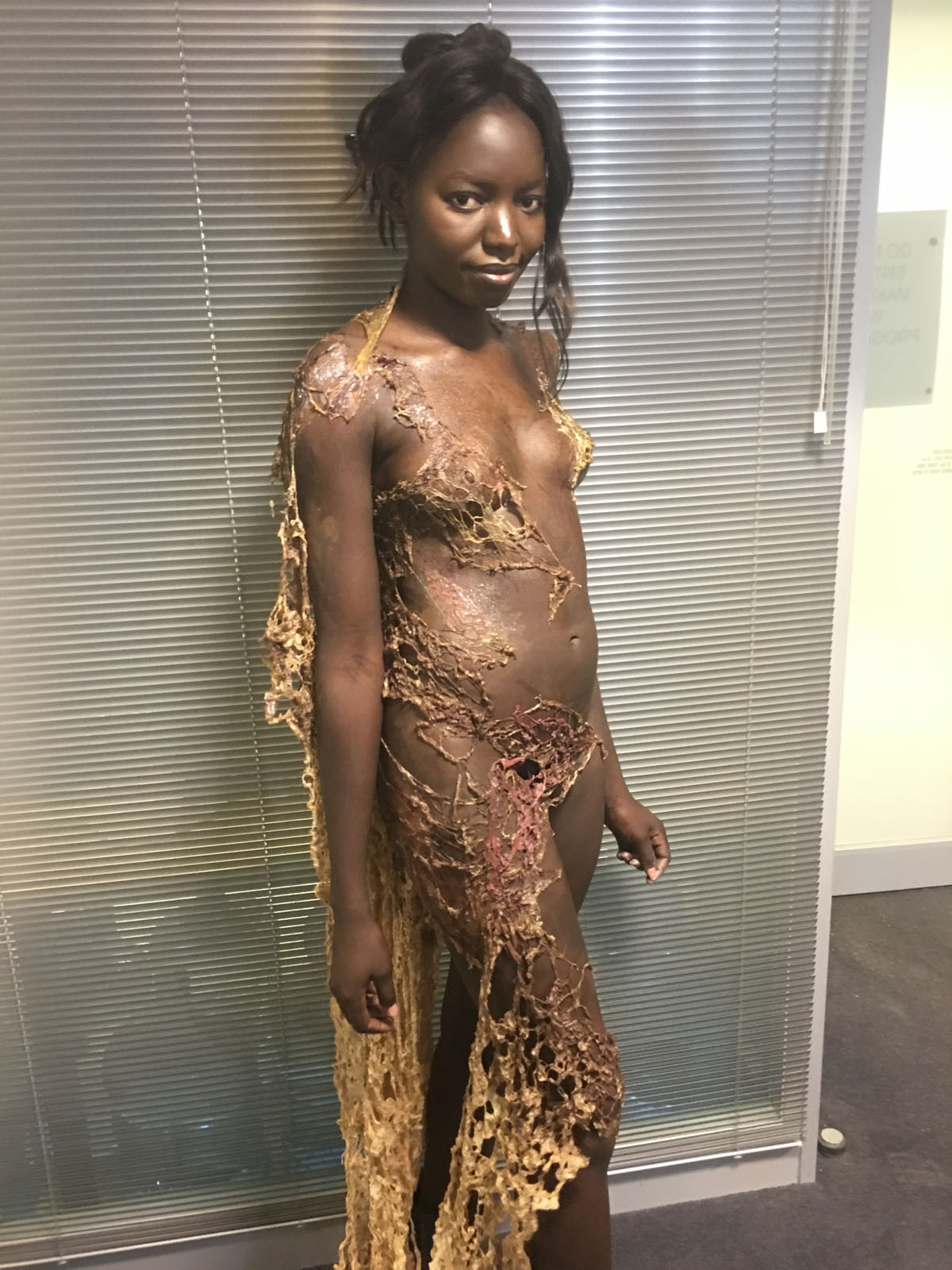 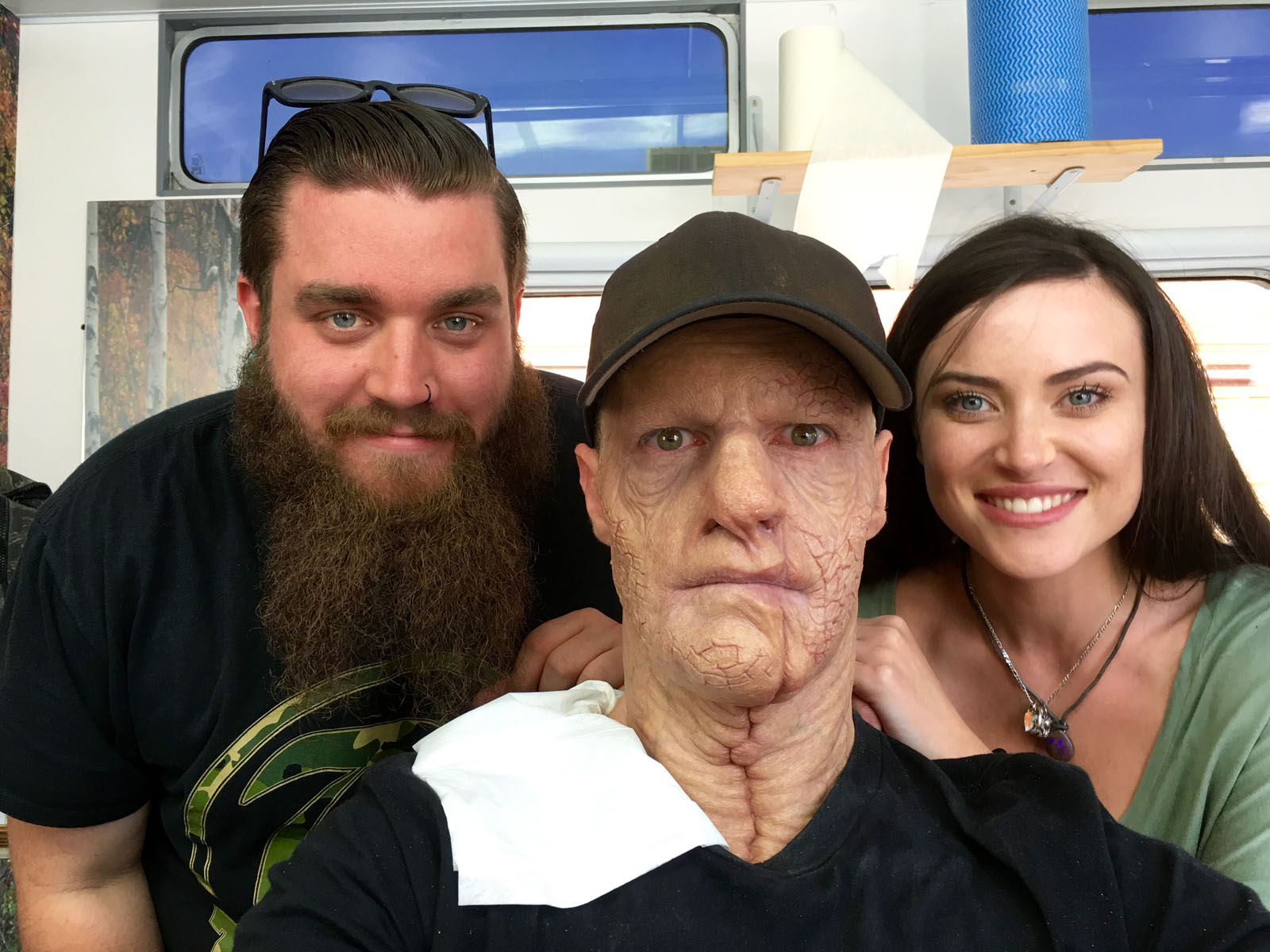 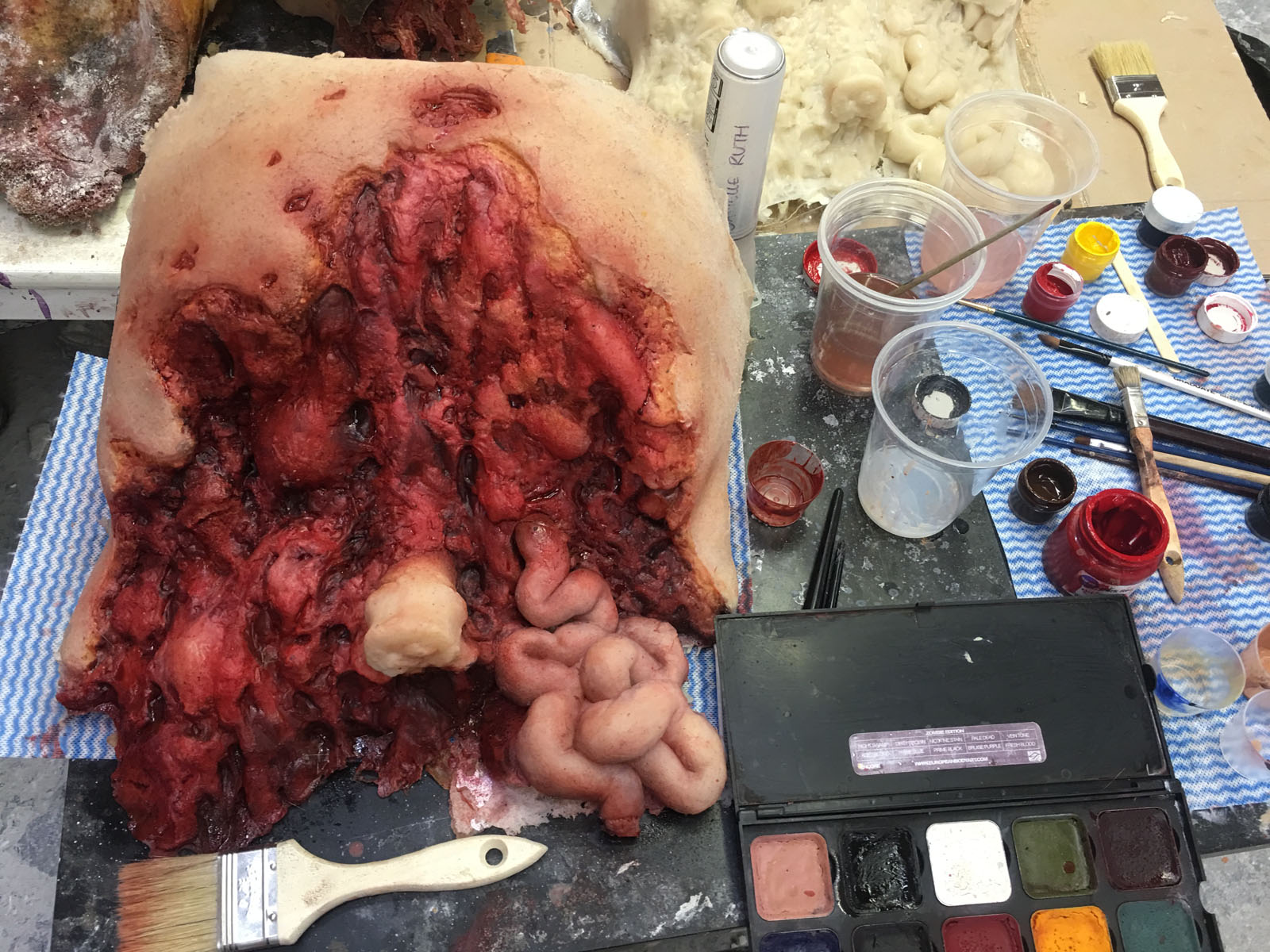 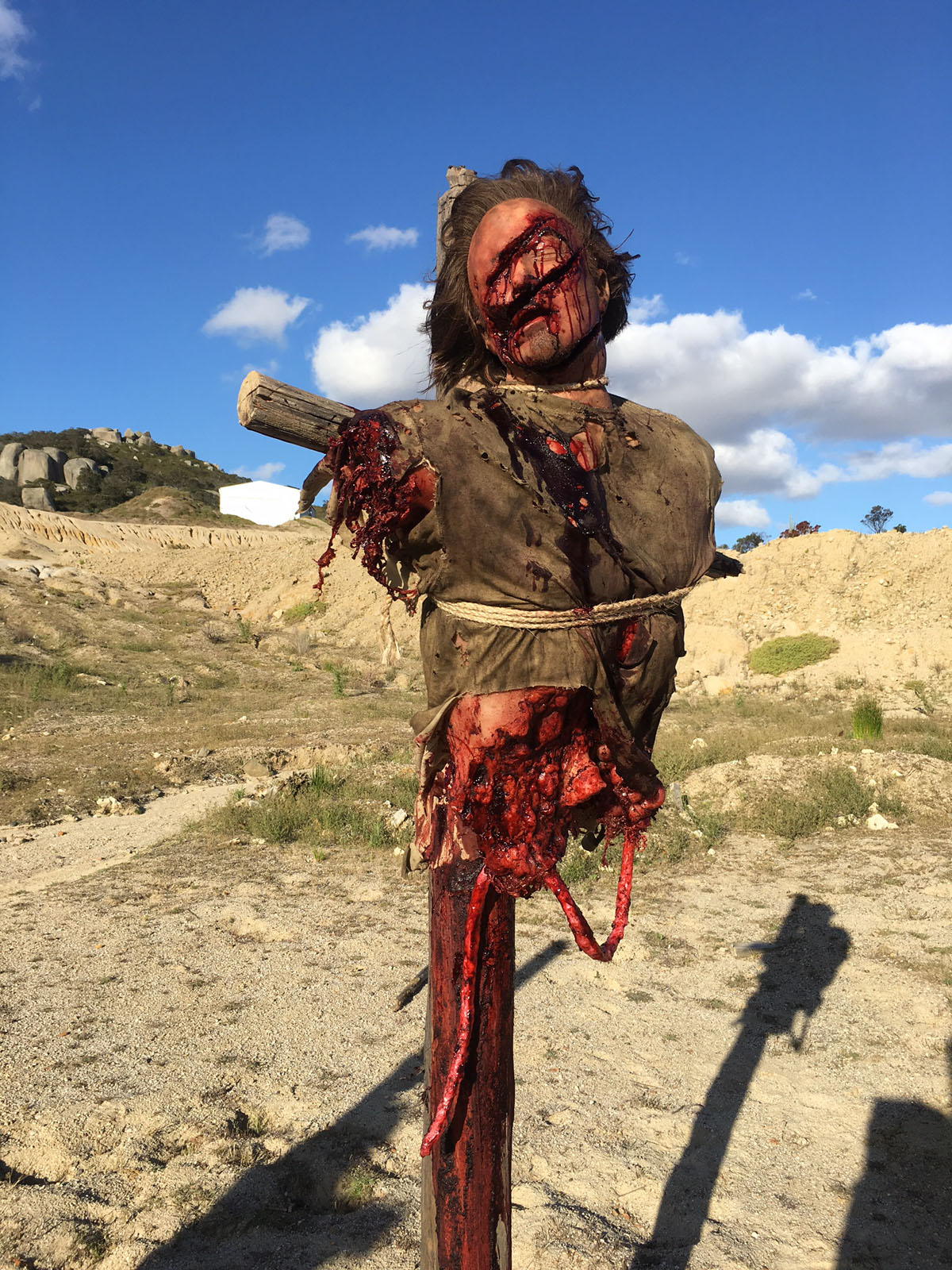 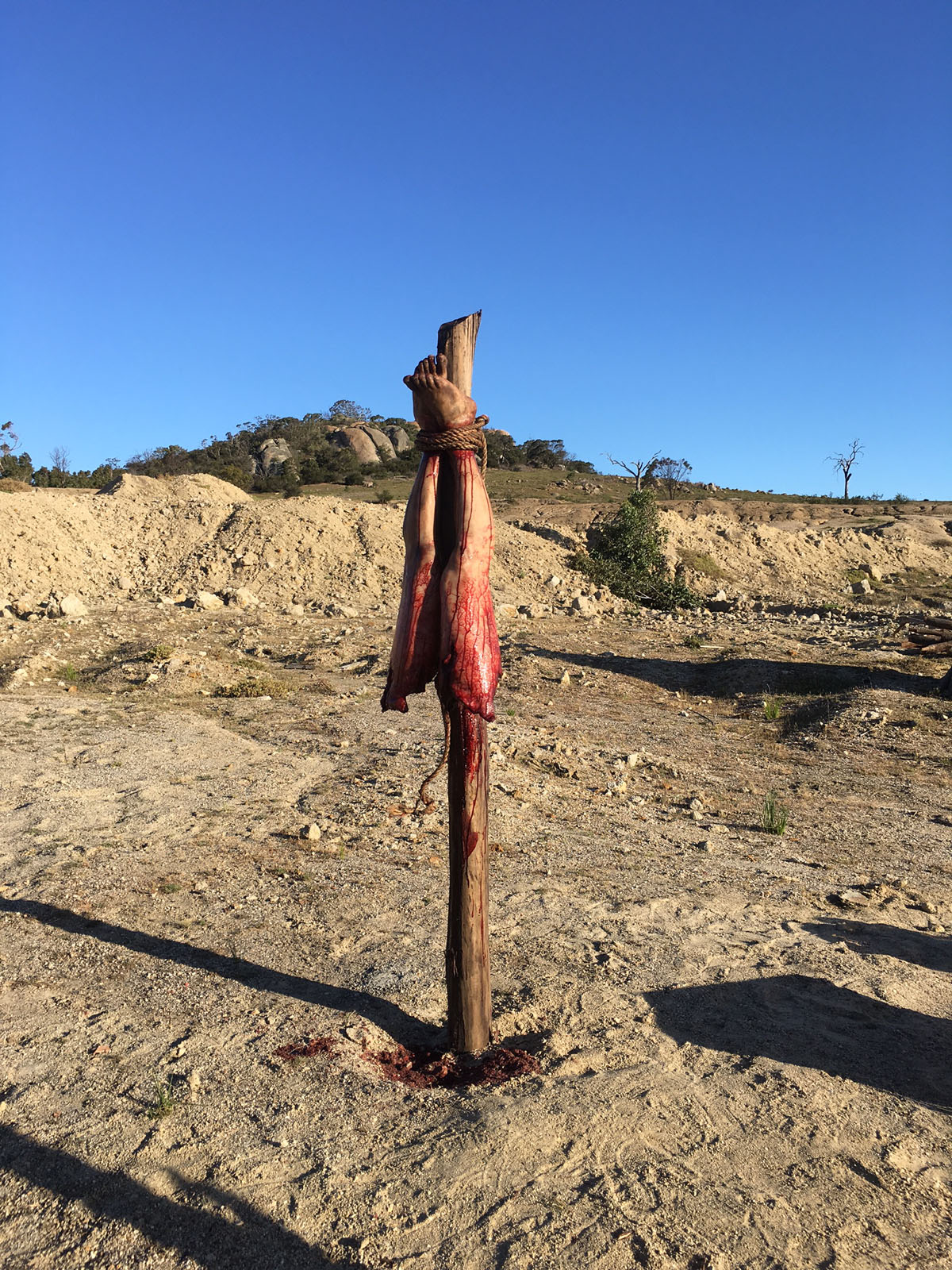 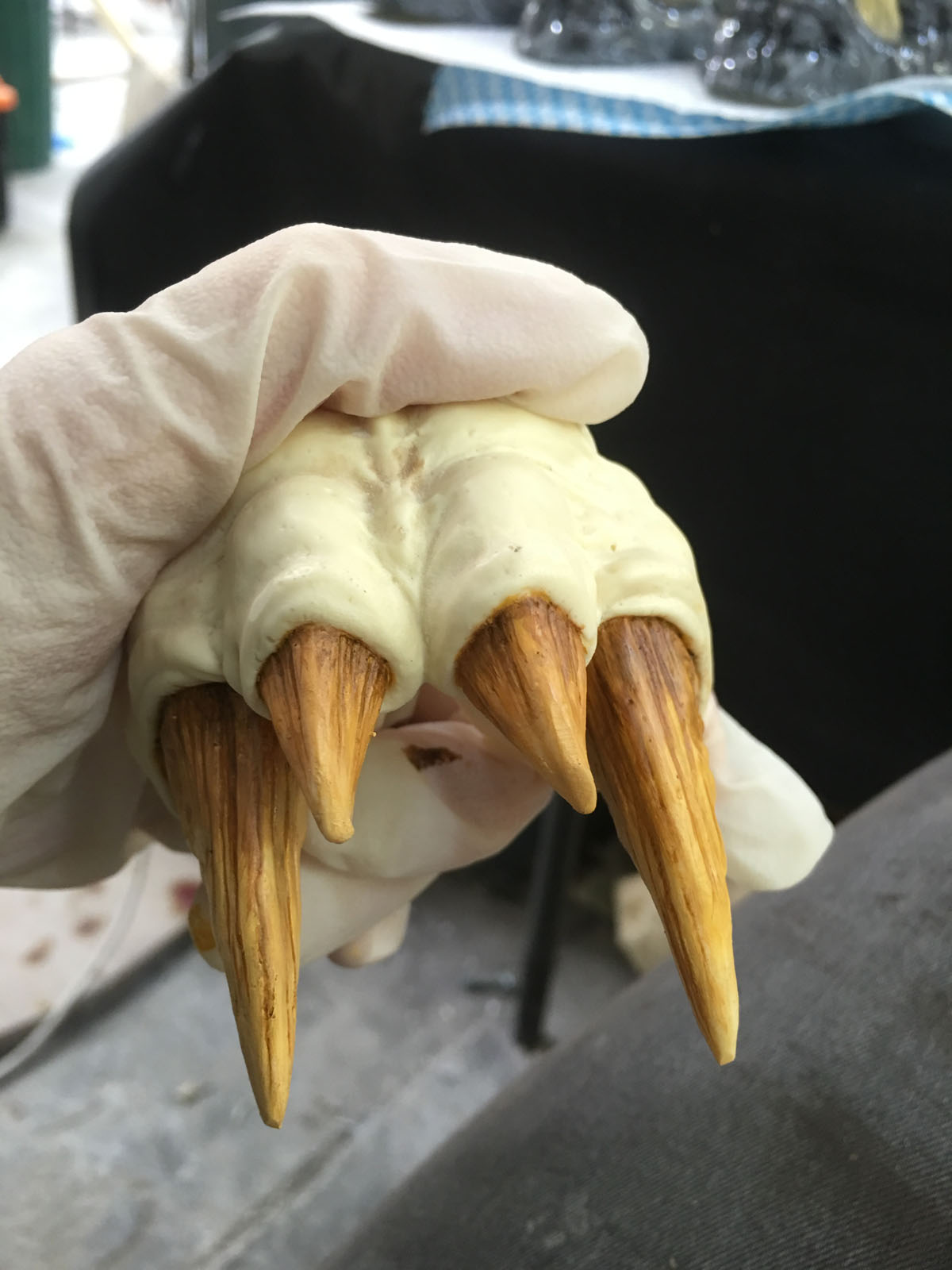 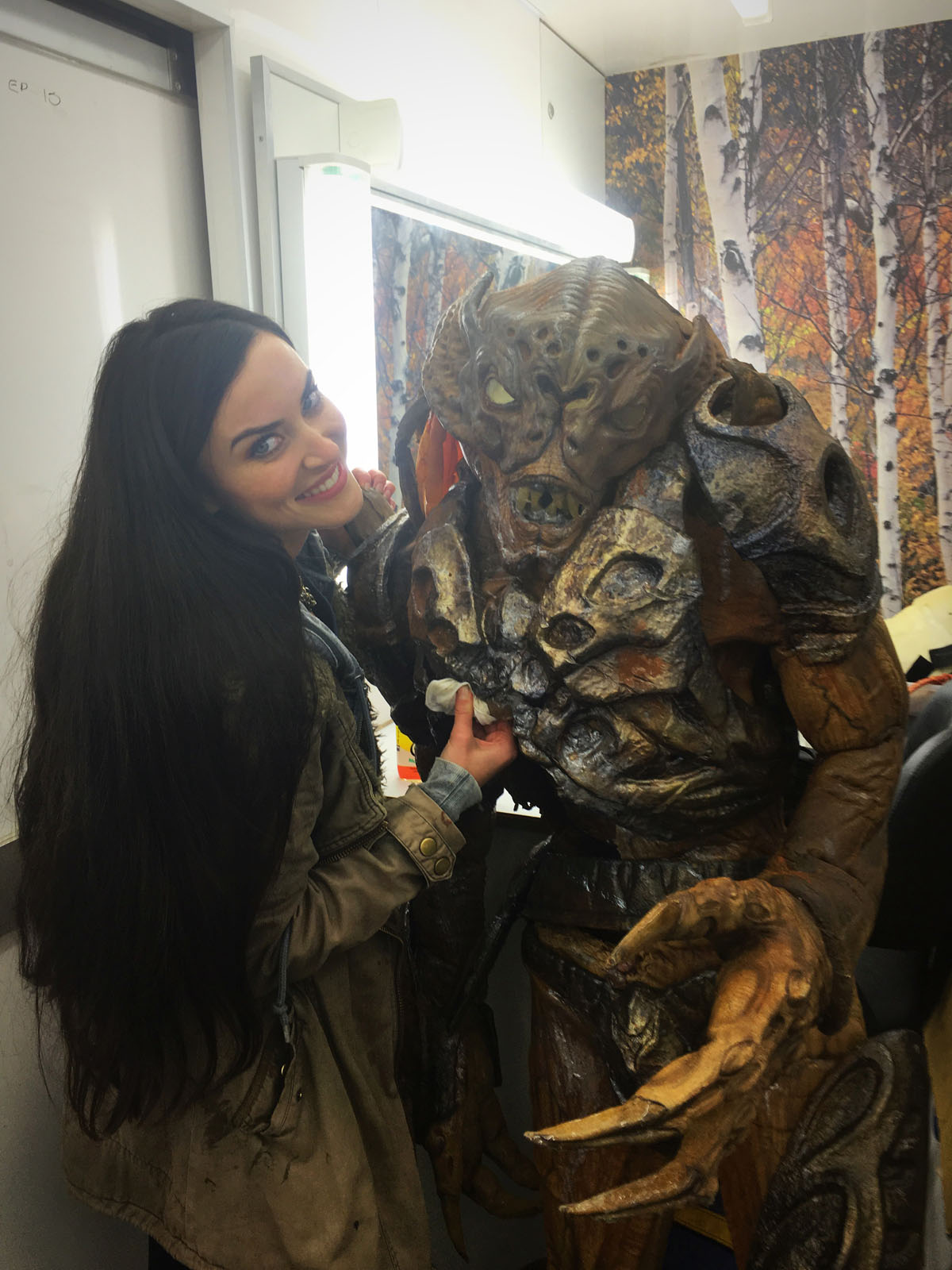 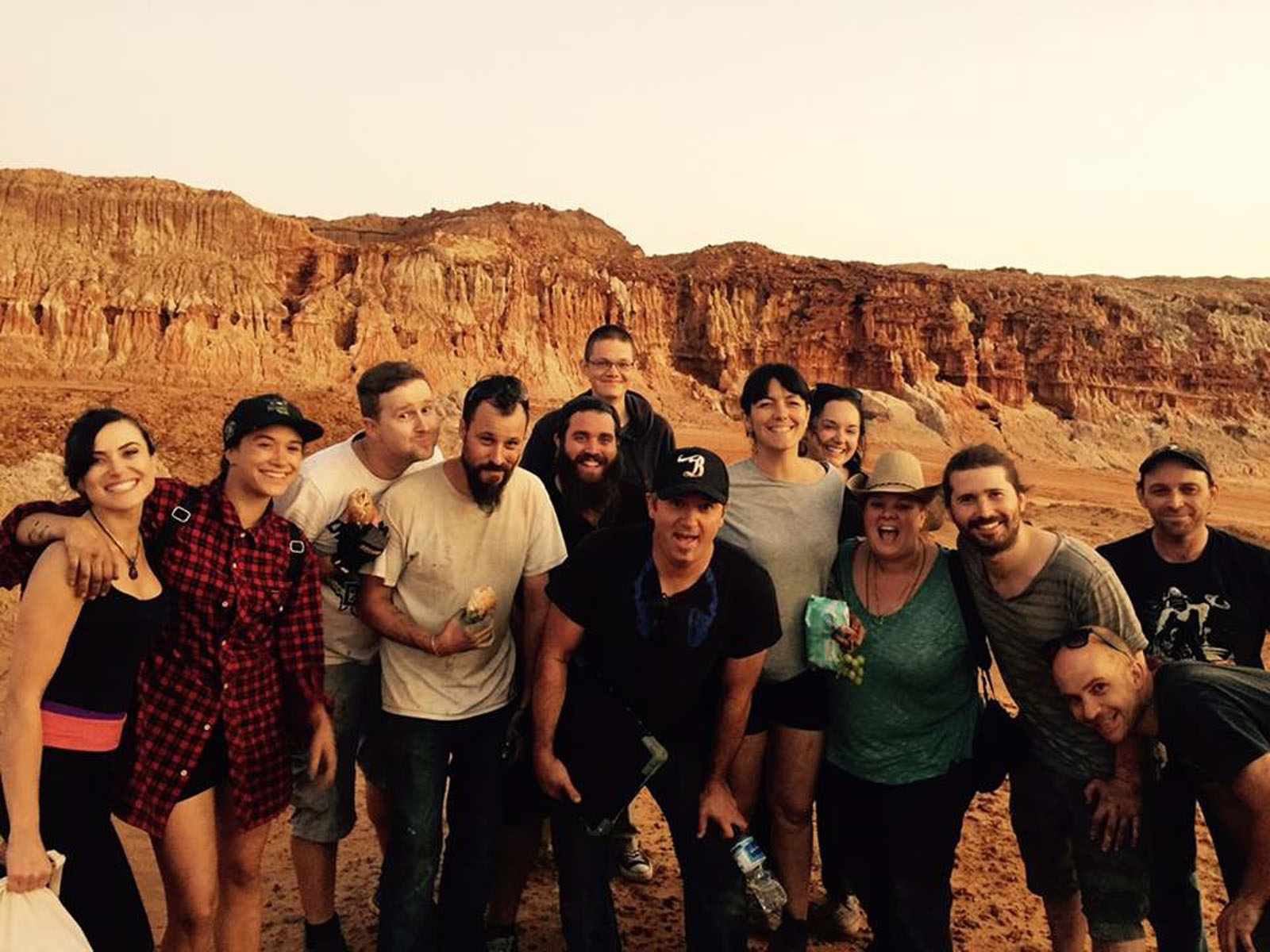 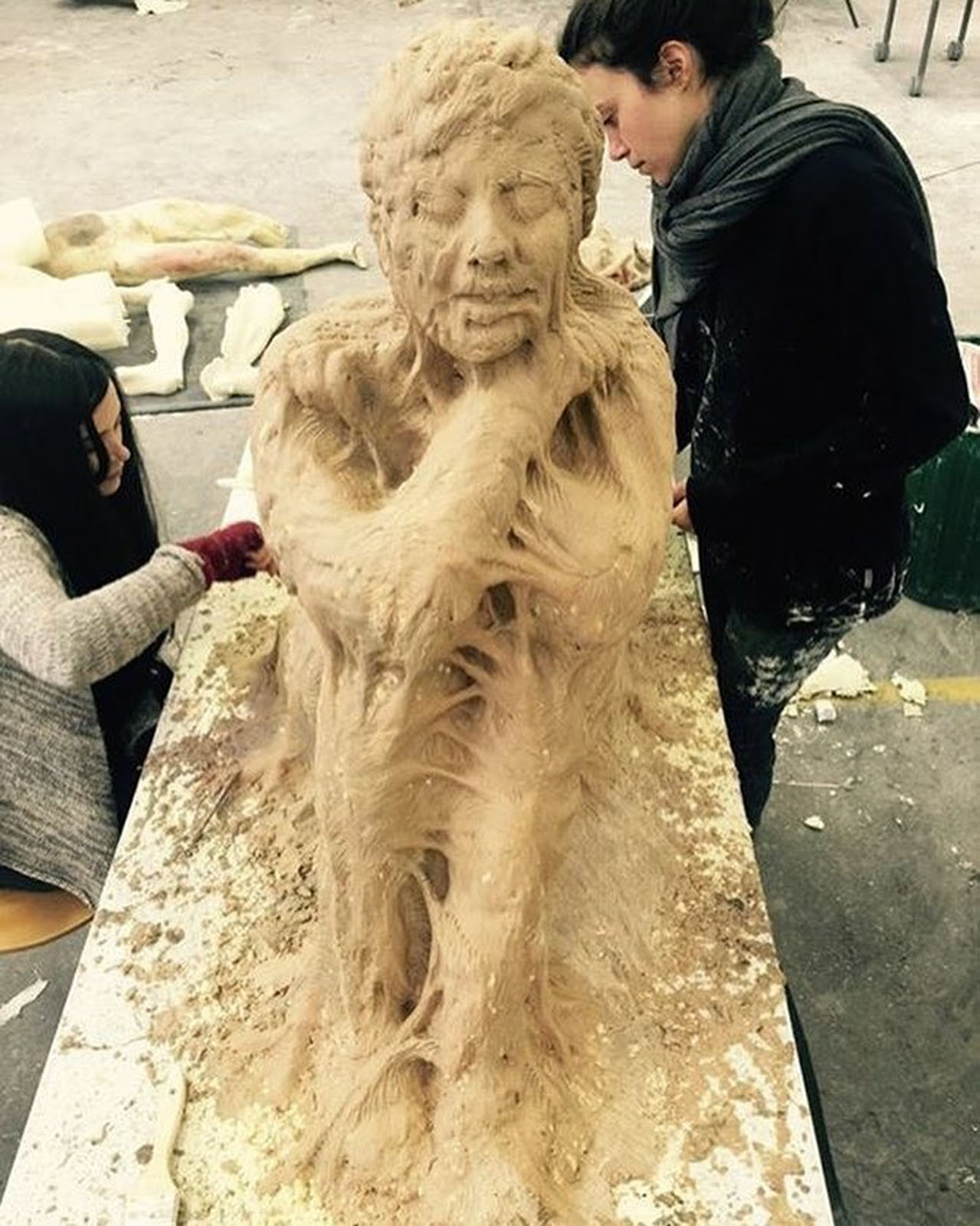 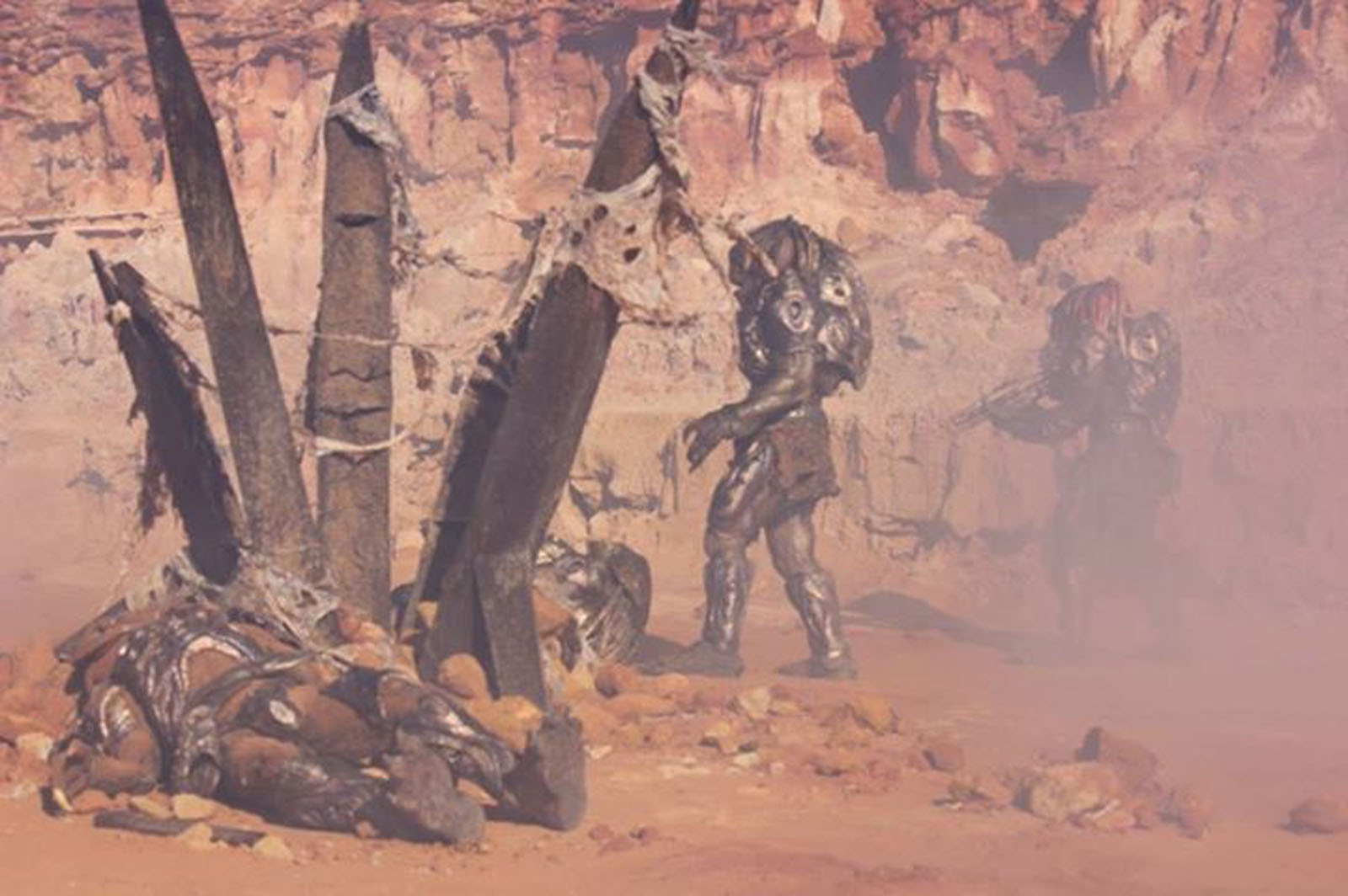 Danielle Ruth was part of the prosthetics department under the creative direction of Justin Dix from Wicked of Oz.

Hunters is an American television drama series that aired on Syfy. Hunters was created by Natalie Chaidez and executive produced by Chaidez, Emile Levisetti and Gale Ann Hurd (The Terminator, Aliens, The Walking Dead)
Hunters is based on the novel -Alien Hunter.