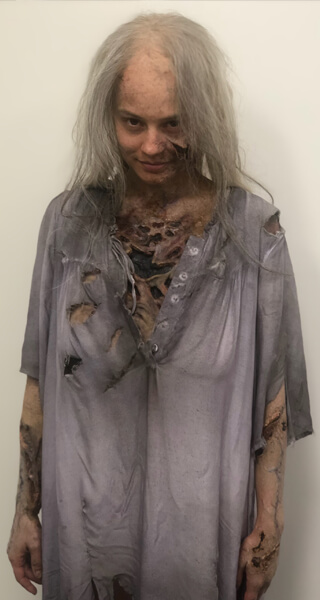 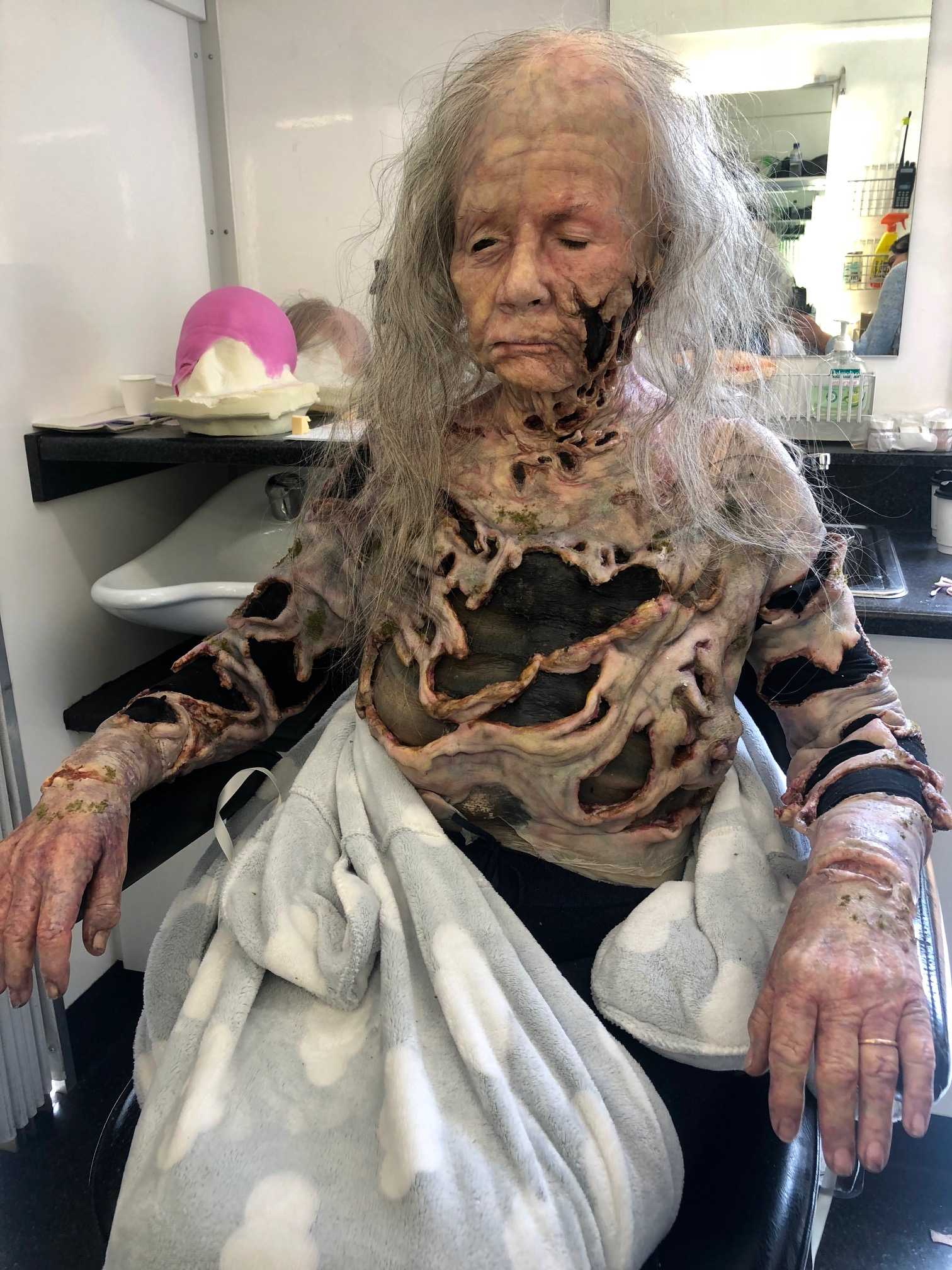 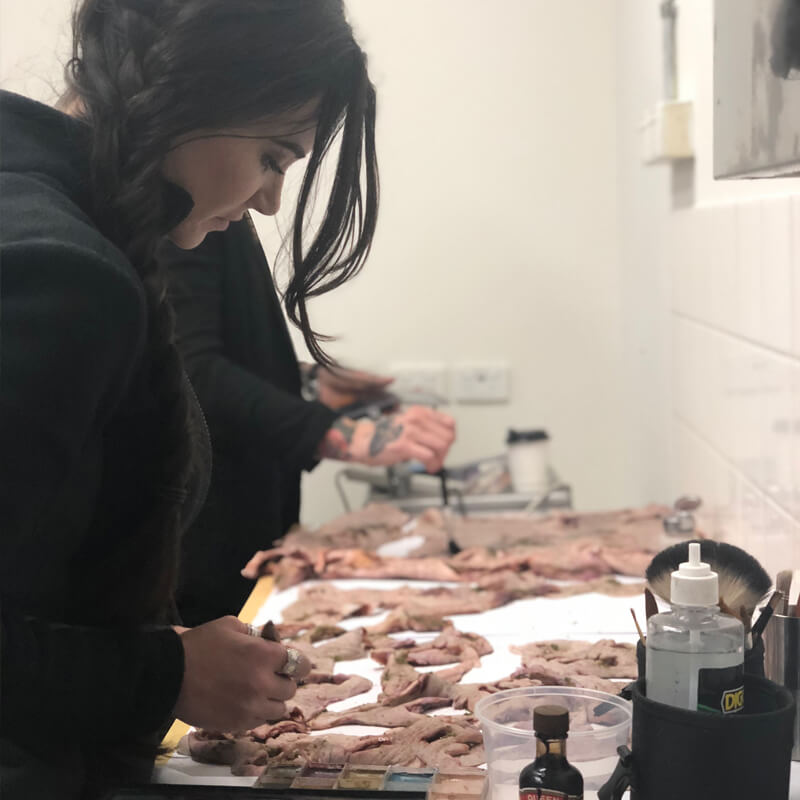 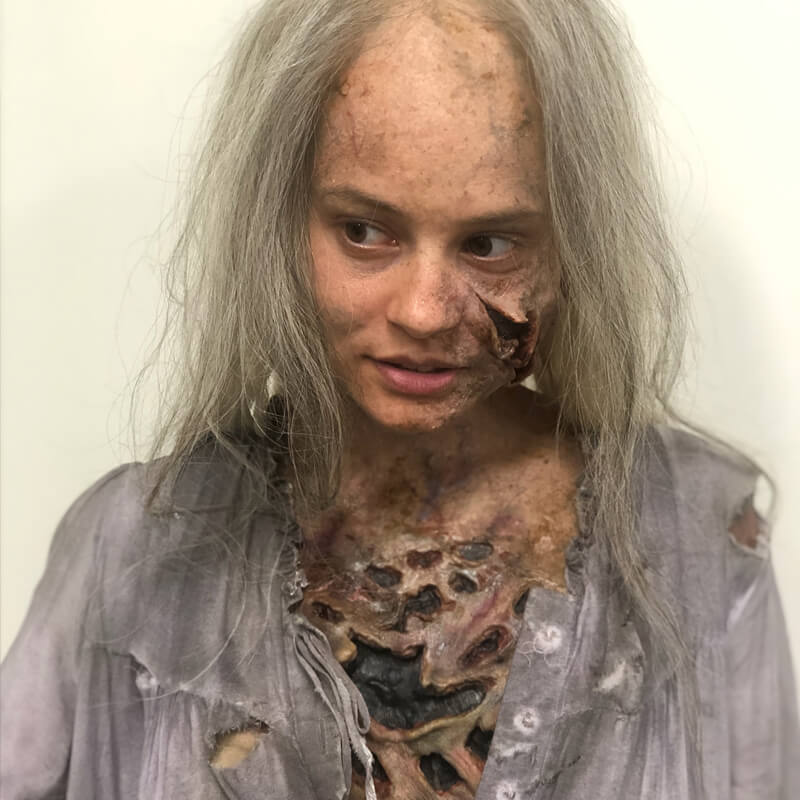 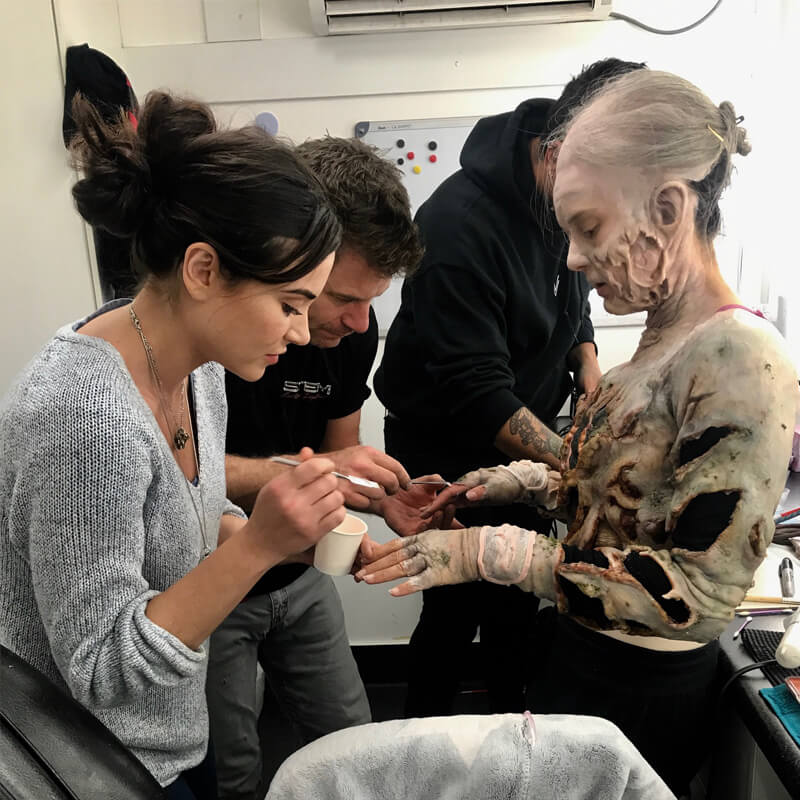 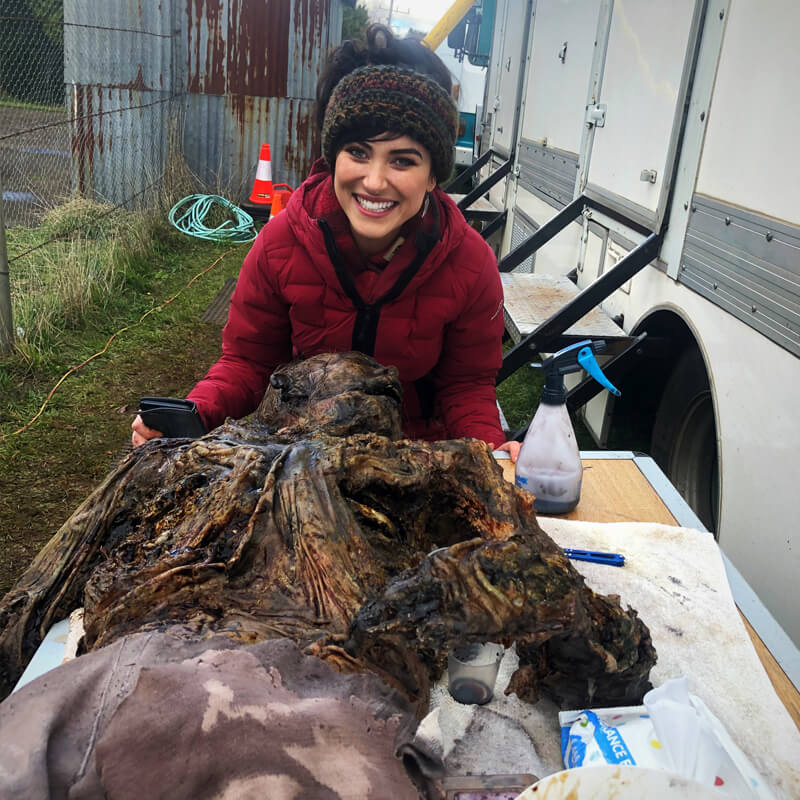 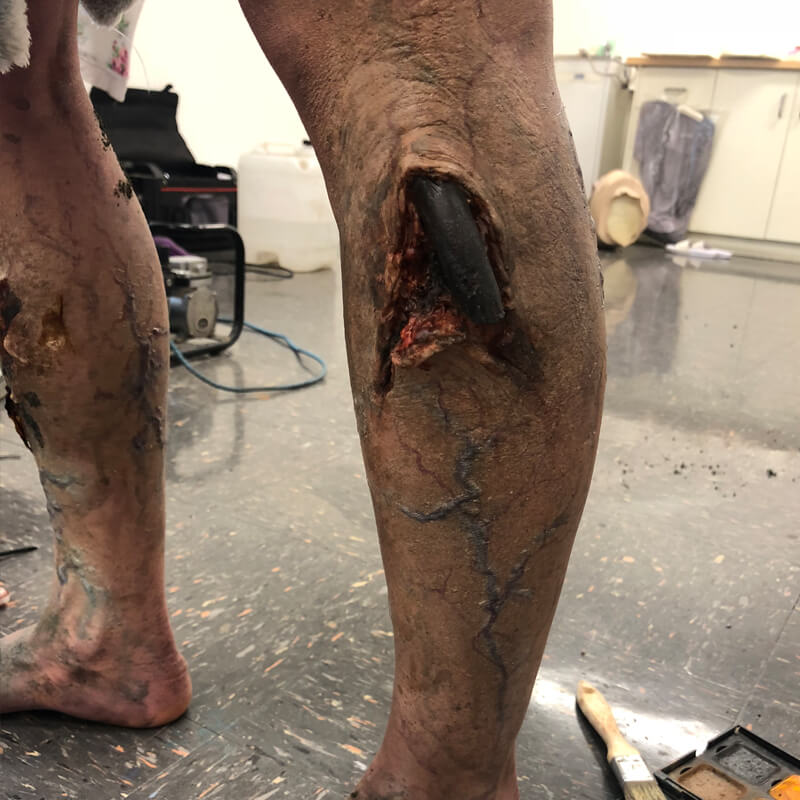 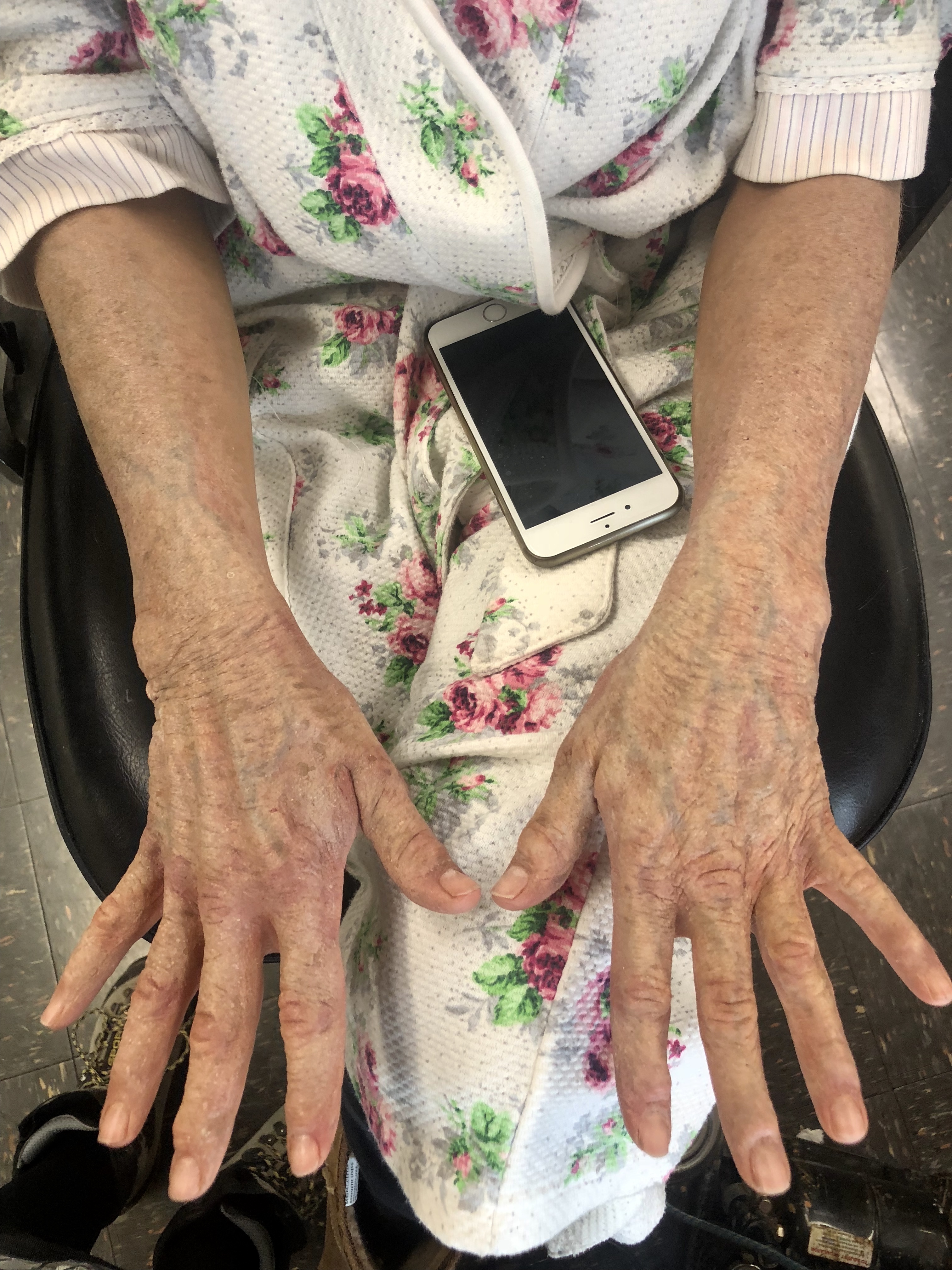 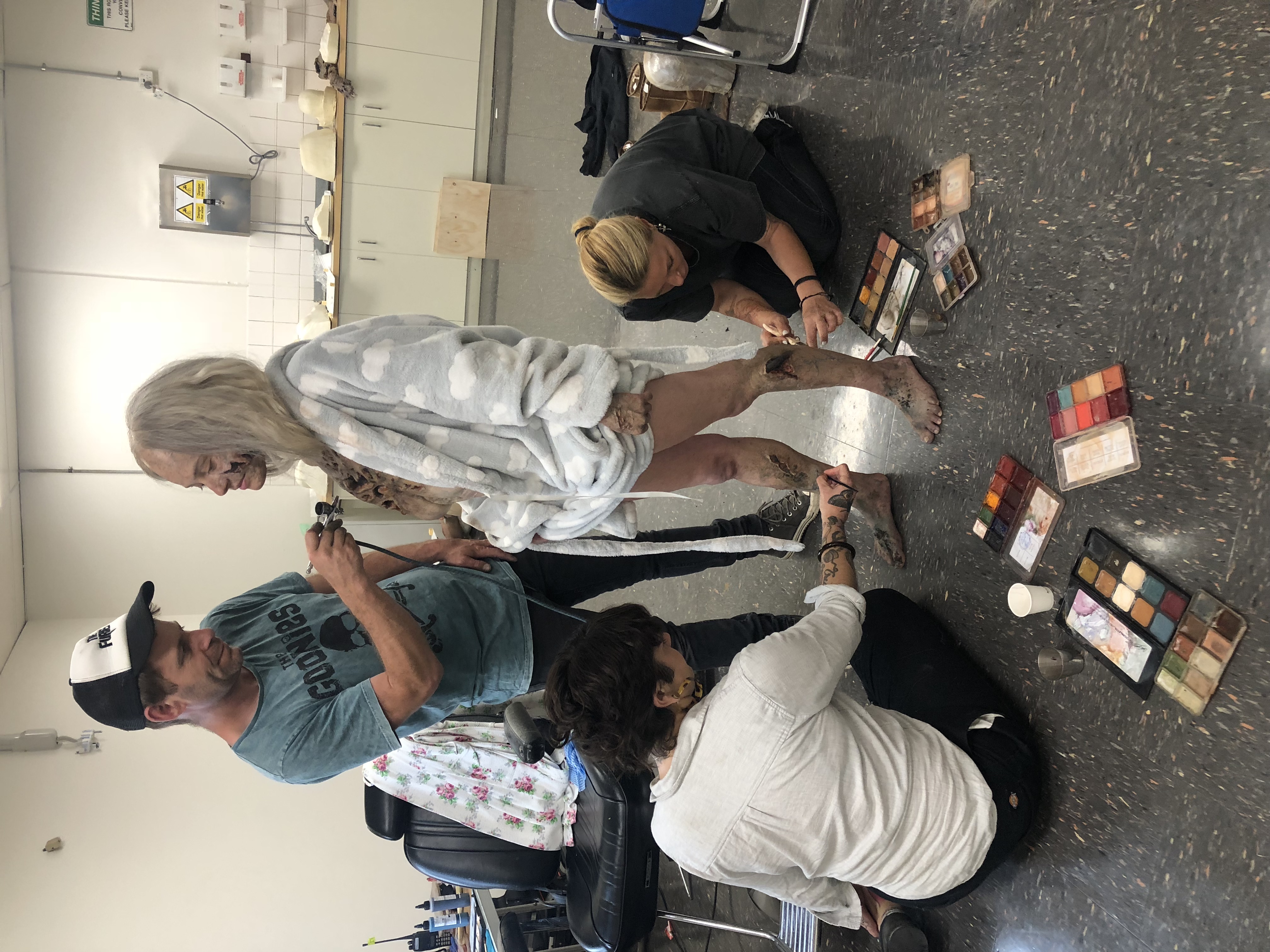 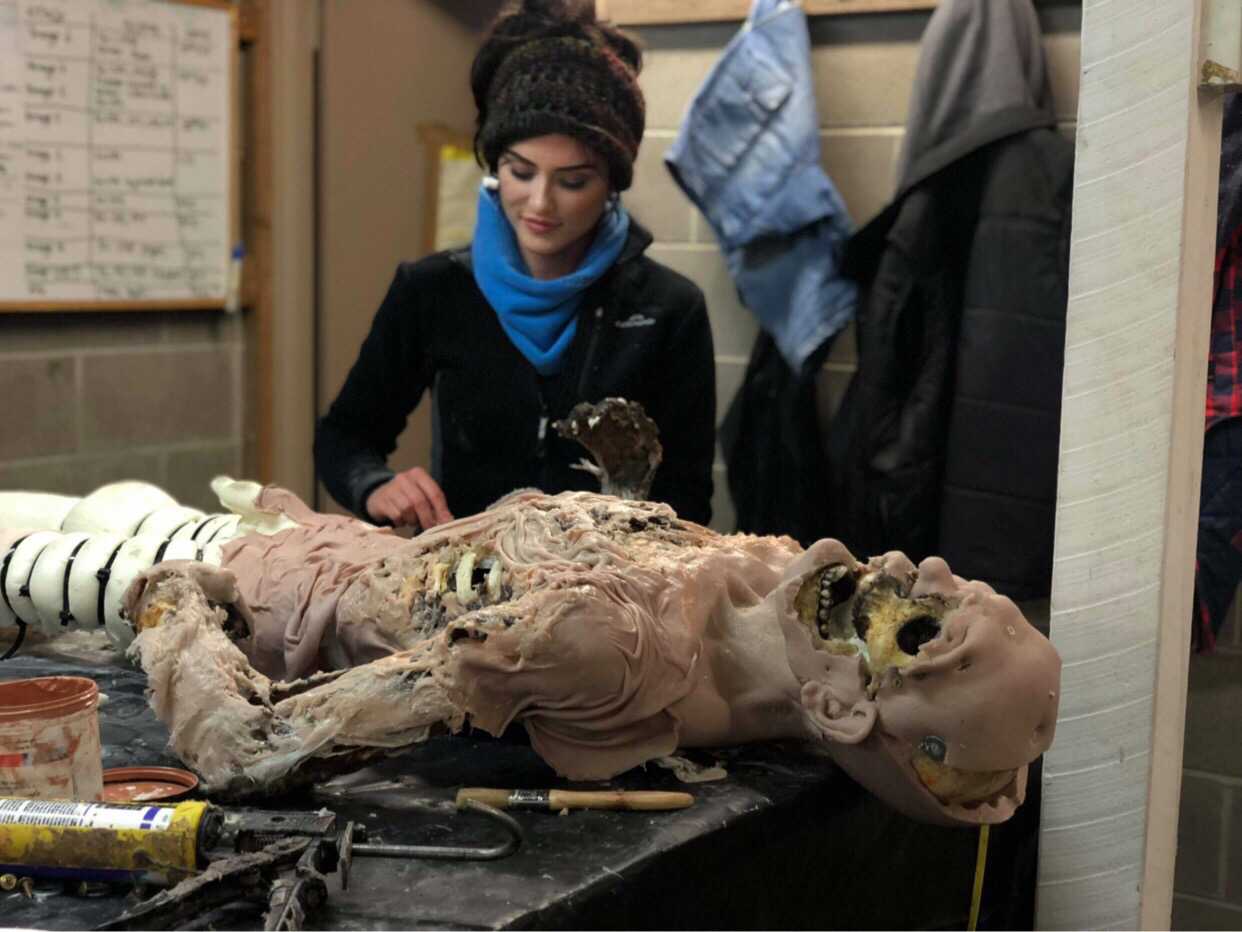 Co-written by James and Christian White, the film stars Emily Mortimer, Robyn Nevin and Bella Heathcote in the tale of three generations of women – daughter, mother and grandmother – who are haunted by a manifestation of aged dementia that takes over their family home.

Danielle assisted Larry in silicone prosthetic applications and removals for the talent during filming in Melbourne.