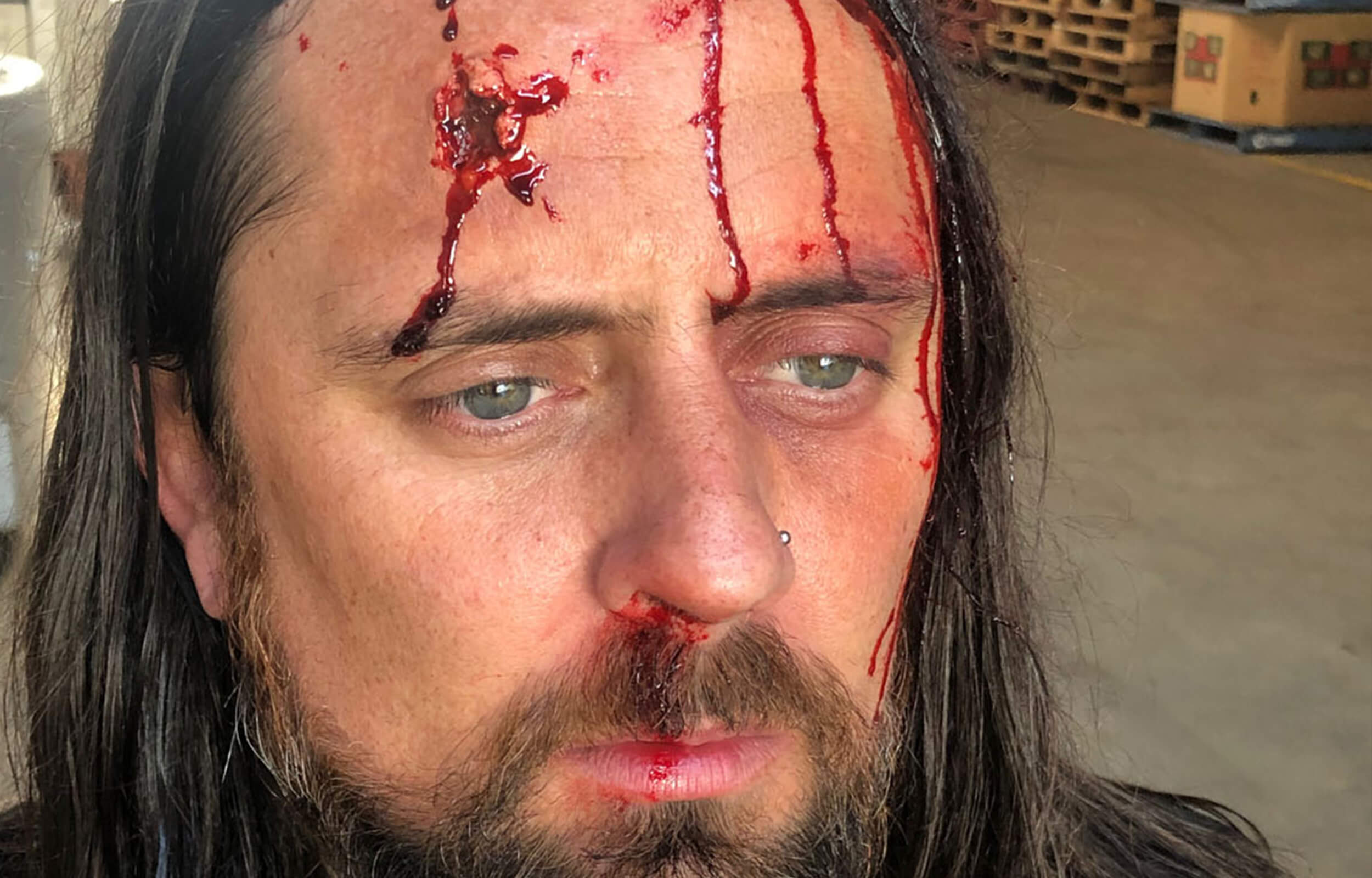 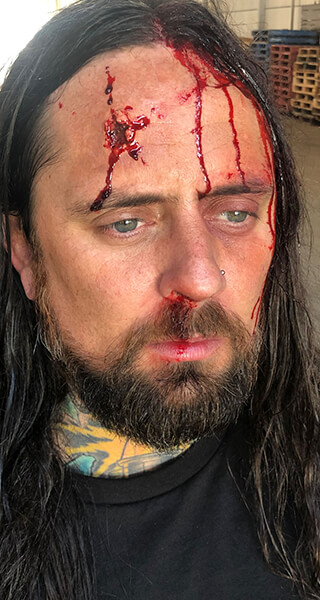 Thy Art is Murder - Human Target 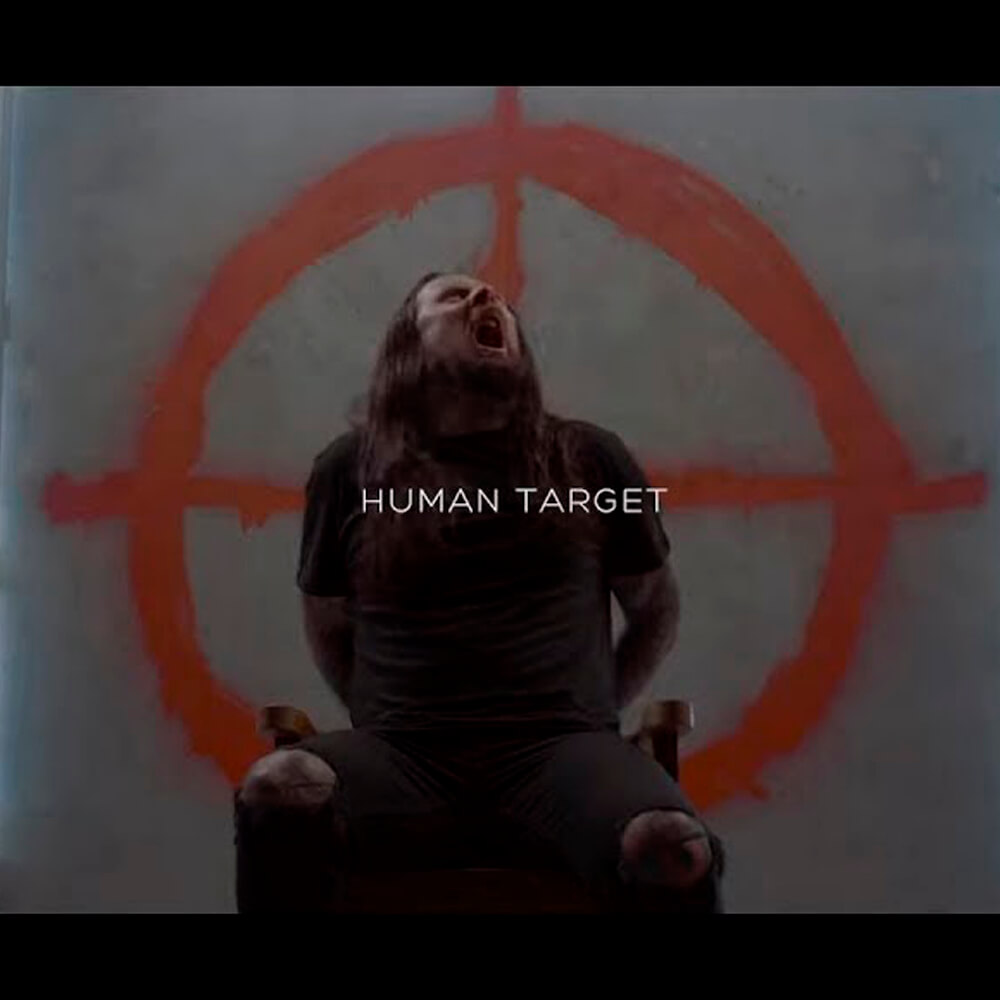 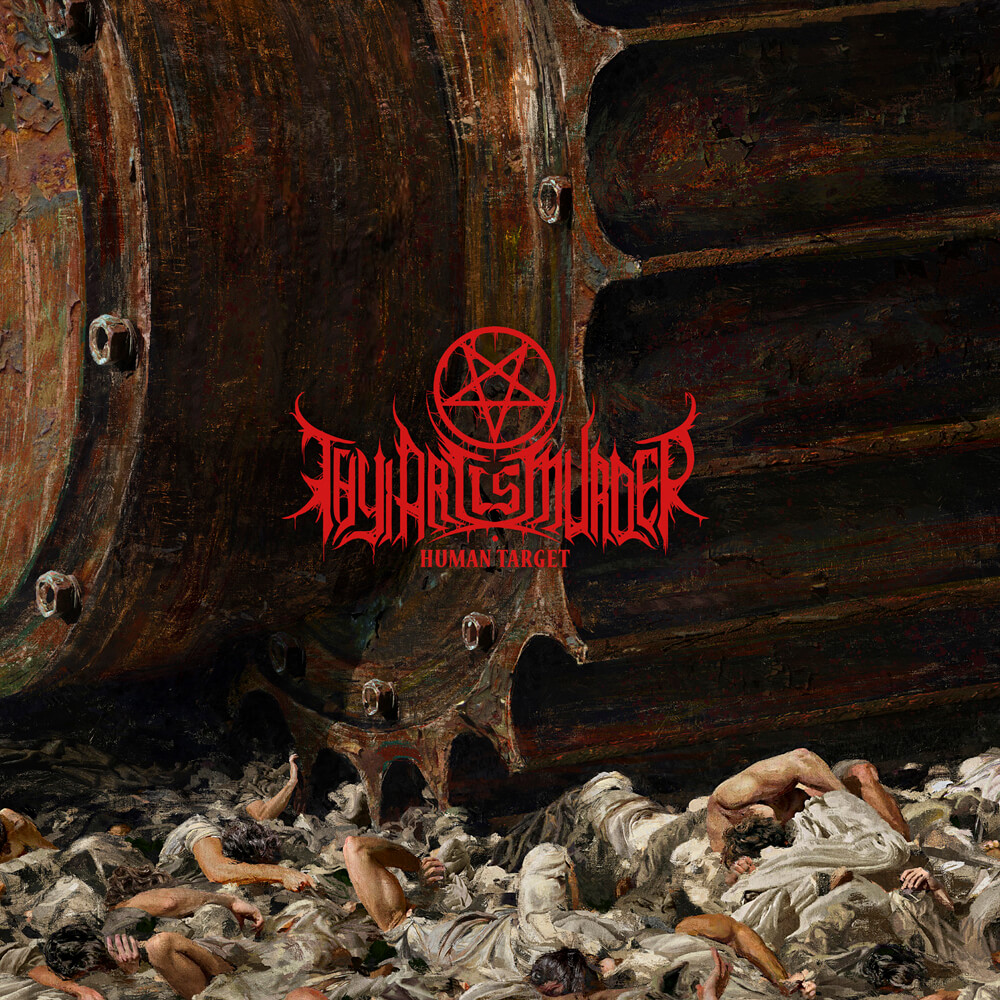 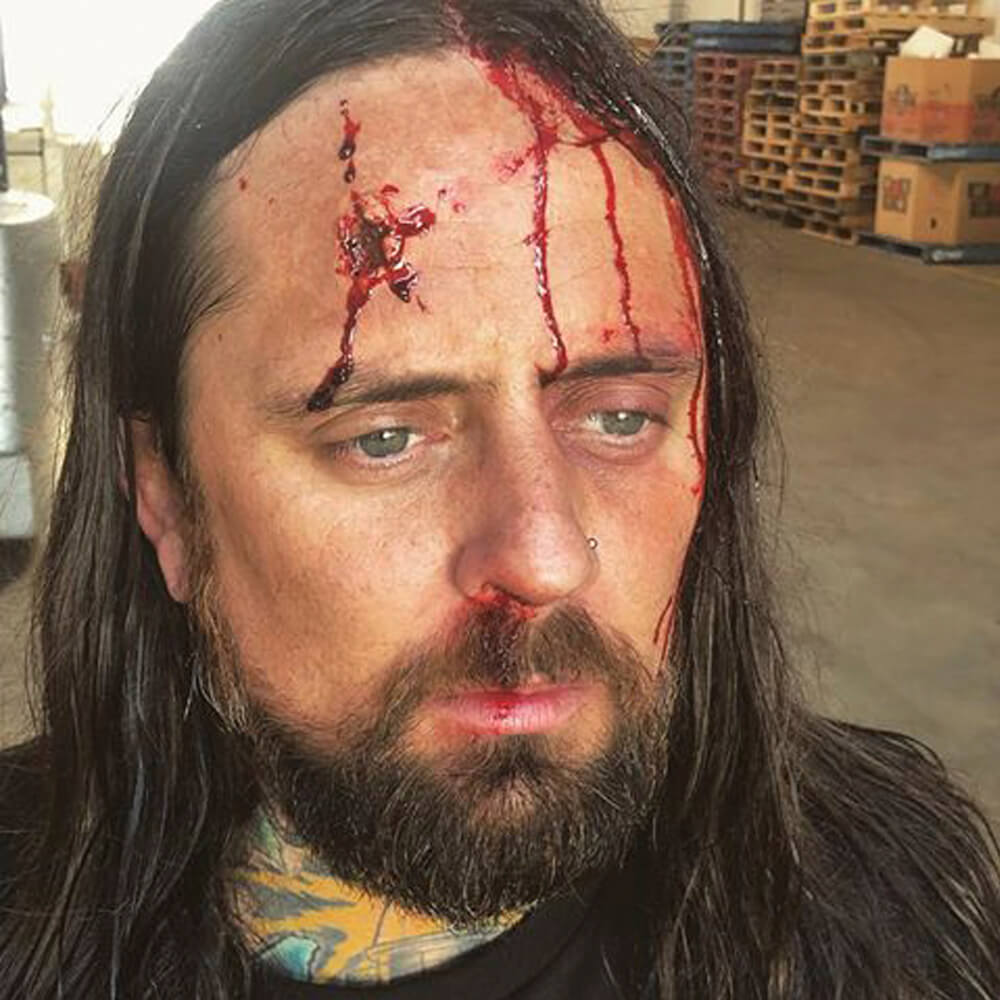 Human Target is the fifth studio album by the Australian deathcore band Thy Art Is Murder.
It was released on 26 July 2019 and is the band's first album with drummer Jesse Beahler following the departure of Lee Stanton.